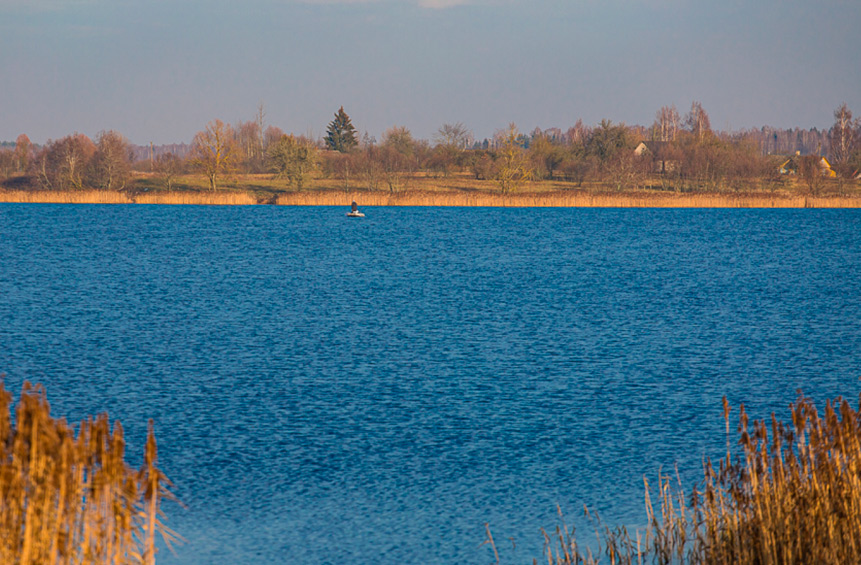 06.03.2020
A new development project in the field of self-employment and small businesses has recently been launched in Hlybokaje District, in the Viciebsk Region of Belarus. The new ‘Centre for Entrepreneurship and Innovations Promotion and Support’ is implemented as part of the EU initiative Mayors for Economic Growth, and is expected to open a business school at the beginning of 2020.

People with creative ideas are needed


In November 2019, 27-year-old Yekaterina Glushets visited the Centre for Entrepreneurship and Innovations Promotion and Support, looking for assistance. She had an idea, and the centre’s start-up support specialists helped her to turn it into a business plan. 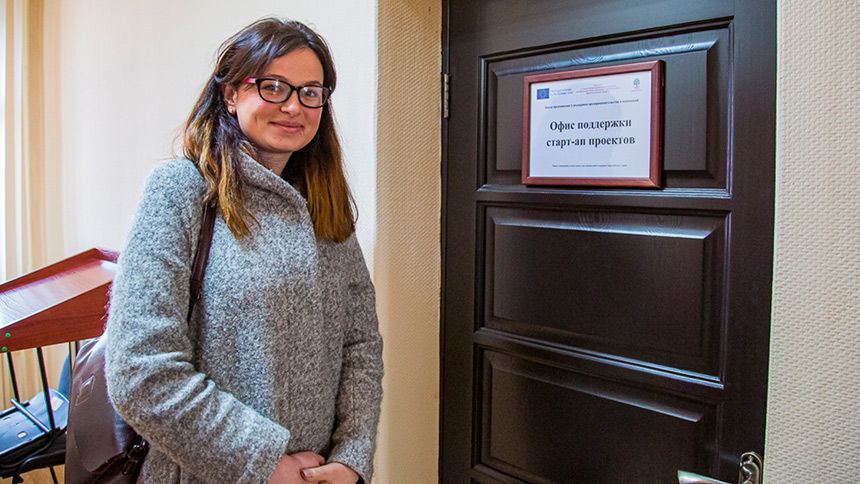 Yekaterina’s idea was to open an indoor crayfish farm and sell her products to restaurants – something that had never been done before in Belarus:

“When I was on maternity leave, I read online about crayfish farming and I got interested. Later, I learned that crayfish in Belarus were not farmed indoors, but only in open-water farms. However, crayfish hibernate in the winter, so the business does not run all year round. There is special equipment for all year round crayfish farming, and you don’t need a castle for it – just an ordinary room. While I was studying the topic, my maternity leave came to an end, and I returned to my job at the Cadastral Agency, where I worked as a surveyor for three years. I was a good employee and I liked the work. However, I ran into some problems, and I needed more money, so I had to change something.”

For a while, Yekaterina forgot about her crayfish idea. She became an entrepreneur and opened an outlet in the village of Dzierkaŭščyna, 15 km from Hlybokaje, where she sold food. Her husband helped with the work, and although she had a sales assistant, Yekaterina also stood behind the counter serving customers.


It was not until she attended the EU-funded forum ‘Promotion. Support. Innovation.’ that she remembered the crayfish she had read about on her maternity leave: 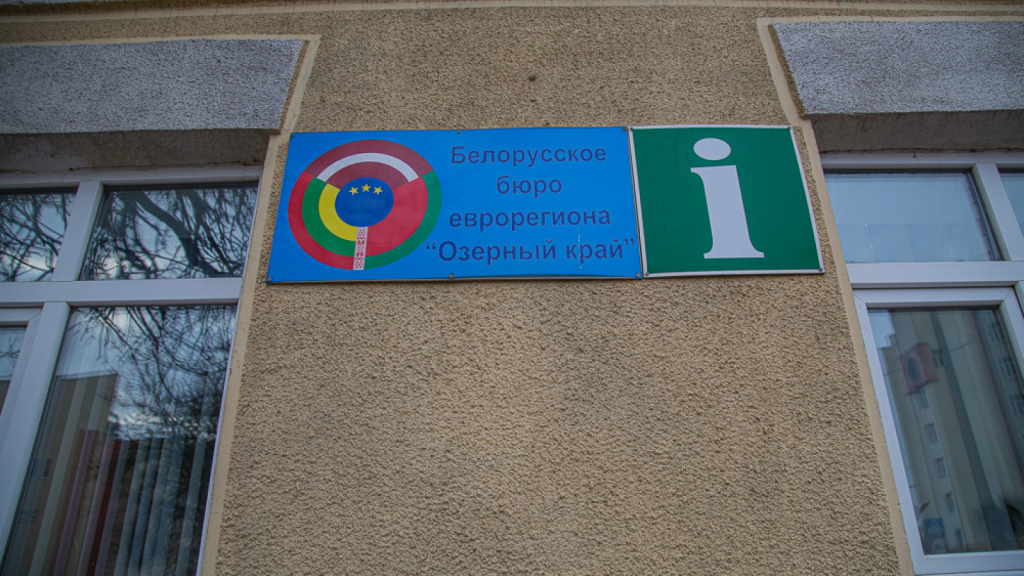 “I thought that the opportunities offered should be taken. I mustered up my courage and went to the start-up support office. I did not expect such a positive reaction to my idea. After all, the way it usually works is you do the work and get paid for it, or you buy cheaper and sell for profit, but normally you cannot create something from scratch. As a result, I have a business plan now.”

The project’s public relations specialist, Yuliya Kozlova, says that the start-up support office is looking for people with creative ideas to help them get started: 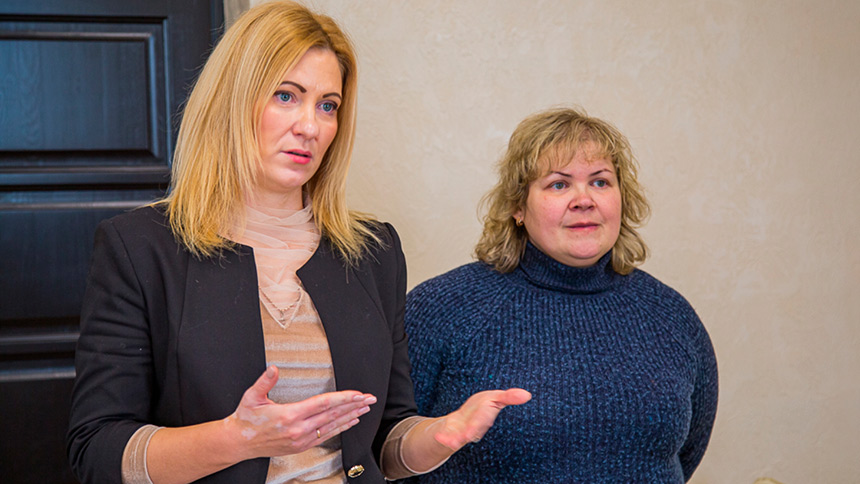 “Having a business idea is very important, but so is presenting it competently. We estimate the cost of different options, evaluate the economic viability of the project, and offer effective ways to implement it.”

10 start-ups and many new jobs to be created 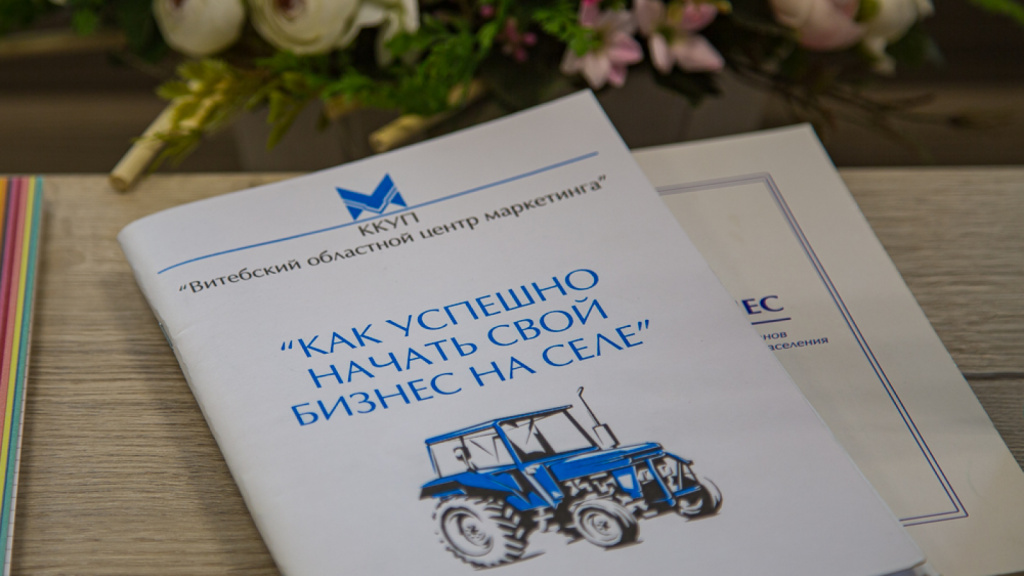 The Centre for Entrepreneurship and Innovations Promotion and Support will support the launch of 10 start-up projects, including Yekaterina’s business, providing them with information and methodology support.

For Hlybokaje District, it is important to develop entrepreneurship, since the tax contribution from private businesses is only a little over 20%. Most entrepreneurs work in the district centre, but in the rural areas there are many business niches ready to be occupied.

In February 2020, a school for business, entrepreneurship and innovation will open in Hlybokaje. Project Coordinator Inna Lagun expects around 300 people to increase their level of knowledge at the school within the framework of the European project:

“As we found out from a focus group survey, the population has a very low level of entrepreneurial knowledge. The project’s website will be up soon and it will not only offer information about our services, but also promote existing businesses.”

Inna Lagun says that the entire centre’s work is focused on developing the region’s economy: “It is not easy to find work in small towns, and Hlybokaje is no exception.”

Over the past five years, several enterprises in the town and the district have closed: Hlybokaje District Consumer Society, the cannery, Podsvilsky winery, and many more. More than a thousand people have lost their jobs. At the same time, the official unemployment rate is 0.3%, with only 52 people registered at the labour registry office. 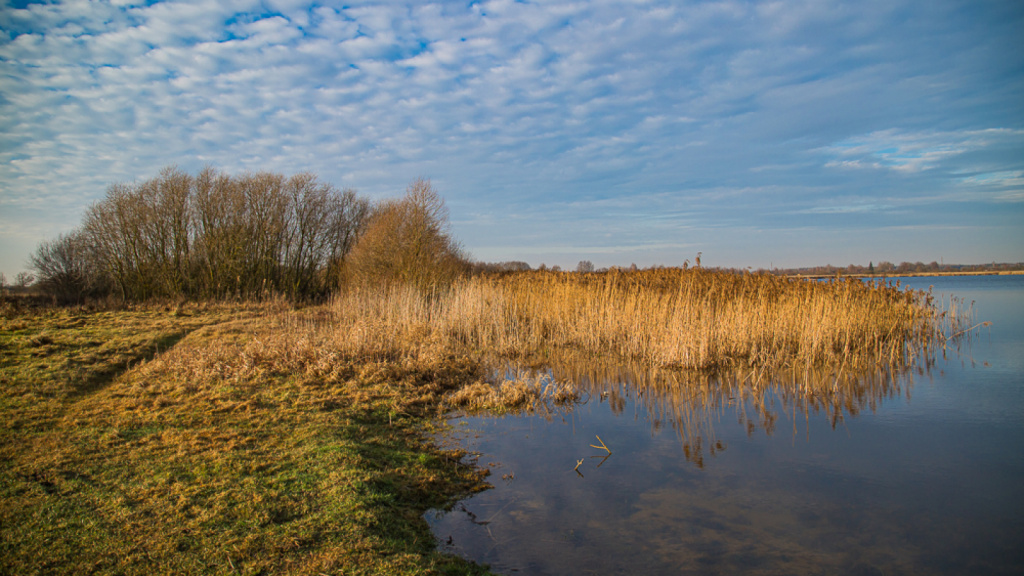 Yekaterina says that crayfish are demanding in terms of their environment, and they need clean water:

“I considered several lakes, but we decided on Petrovskiy lake. It is located near road P3, connecting Minsk and Braslaŭ. A crayfish farm there could be an attractive factor for the development of ecotourism. The farm could offer employment to local residents, and it is good for business to have access to the local workforce.”

Yekaterina is planning to use water from the lake for her crayfish farm, and once the lake has been cleaned she will release some of the crayfish there.

Pyotr Dashkevich, Head of the Executive Committee of the village of Uzrečča, on whose territory Petrovskiy lake is located, believes that “now the lake is in good condition” and both fish and crayfish can be found there.

There are two vacant structures not far from the lake – a former hostel and a mill. Yekaterina is planning to use the hostel – the building is small, so it will be easy to maintain the required temperature for breeding crayfish.

The project to create a farm with equipment will cost $20,000,” says Yekaterina. “We must also keep in mind the cost of renting the building. Breeding crayfish is a lengthy process – it takes three years for crayfish to grow in artificial conditions (and more than four years in natural conditions). To complete the first cycle faster, we are planning to purchase small crayfish and grow them until they are ready.”

Yekaterina says her husband supports her innovative project. They want to continue to live in Hlybokaje and do something worthwhile in their homeland: “It is not for nothing that I returned to my parents' home after graduating from the University of Polack. We want to raise our son and do business here.”

Article has been published in Russian by Naviny.by