30.10.2019
Not every cinema in Belarus can boast having authentic American popcorn, Danish snacks, and Finnish candy, but Belarus’s Silver Screen is no ordinary cinema.

Silver Screen is a network of cinemas in the country which is reinventing the big screen experience.

It launched six years ago when its founders found a niche that could be filled in the local market – back then all cinemas were state managed by one operator. This of course, influenced the pricing and quality of service but, most importantly, the user experience. 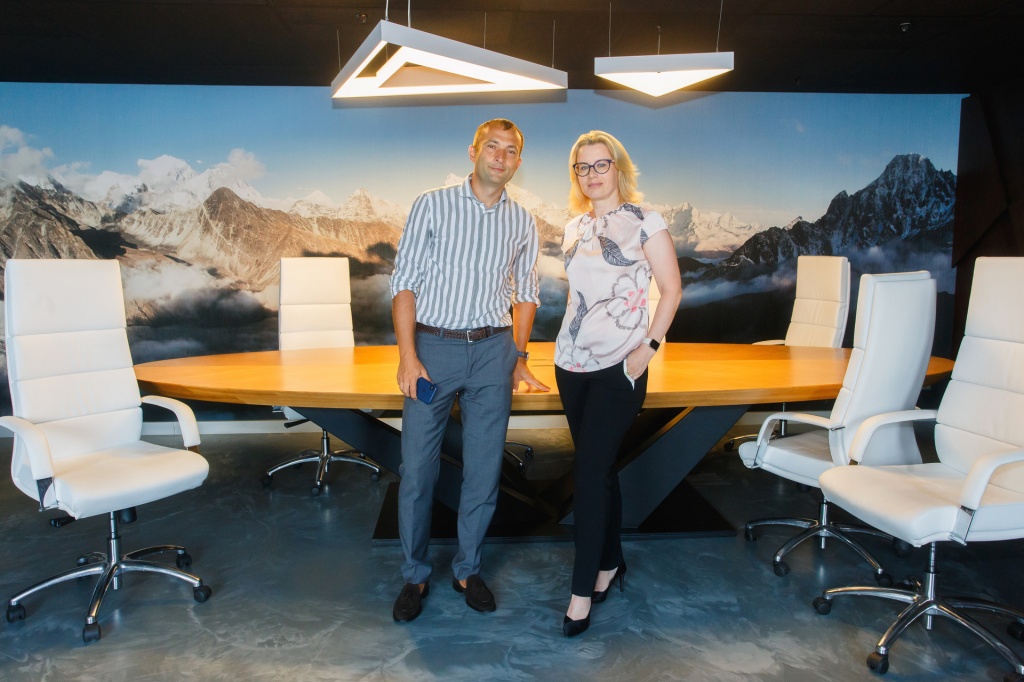 “We wanted to bring a new kind of cinema to the Belarusian audience”, says Mr Malaychuk. “The kind that wouldn’t just bring film screenings, but would give our people a whole new experience.”

With help from Latvian and American experts, Silver Screen opened its first cinema in Minsk’s largest shopping centre in 2014, creating a lot of noise in the city. Not only did it stand out because of its never-seen-before features such as a self-service snack bar and American popcorn, it was also the first multi-cinema complex in the capital. 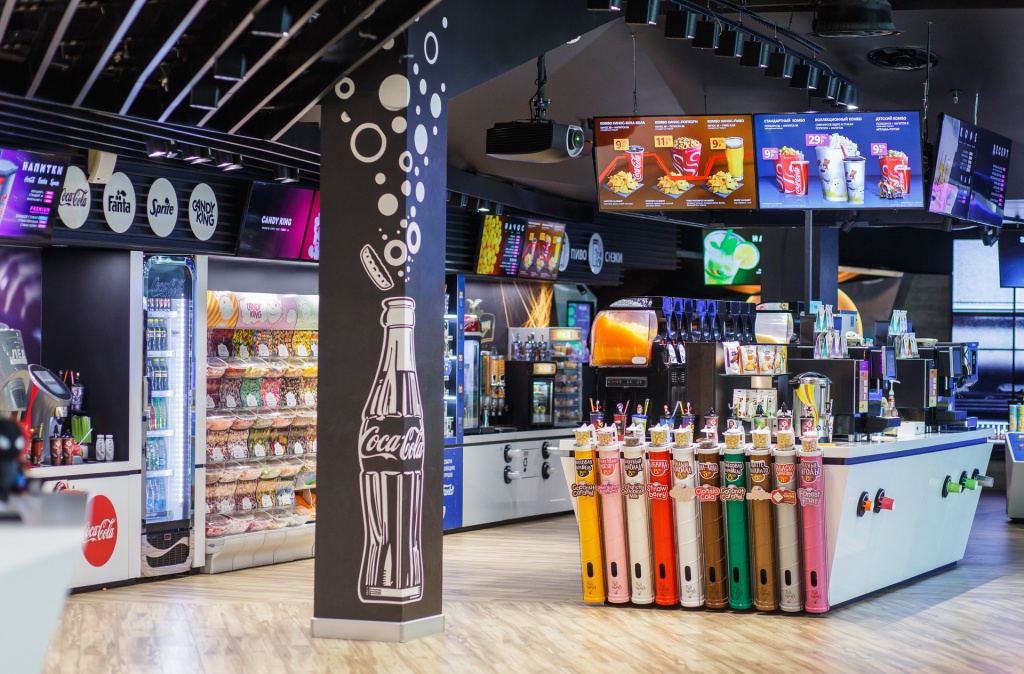 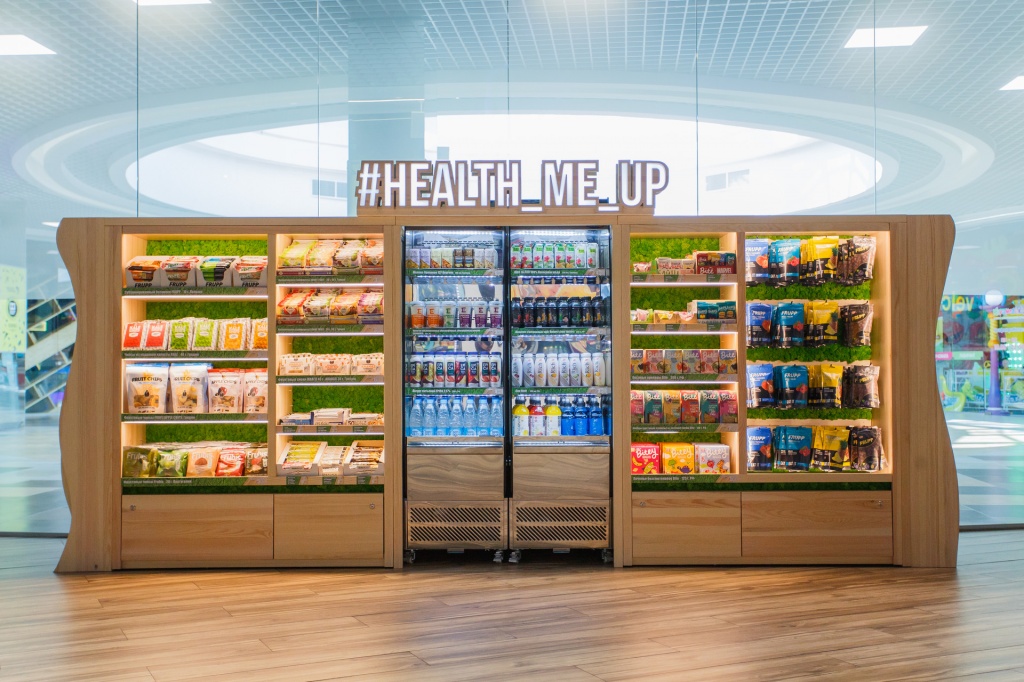 With a young business in a niche market, Silver Screen knew they needed support and advice for sustainable growth. In search of the competencies they needed, Alexey and Ilona Tkacheva, Silver Screen’s Finance Director, approached the EBRD in 2018.

The EBRD’s Women in Business programme, which in Belarus is supported by Sweden, the European Union and the Small Business Impact Fund (Italy, Japan, South Korea, Luxembourg, Sweden, Switzerland, Taipei China and the USA) matched Silver Screen with a consultant for guidance on strategic and sustainable development.

Thanks to their joint efforts and having acquired the understanding of the market challenges and opportunities, Silver Screen began experimenting with new ideas such as ScreenX - the world's first multi-projection theatre technology that expands select scenes of feature films to the left and right walls of the room, allowing the audience to go beyond the frame of the traditional movie screen.

According to Ilona and Aleksey, Silver Screen is at present the only cinema in Belarus that has the necessary permissions to use the South Korean technology.

“It’s always helpful to have an external view of your business,” says Ilona. “Our constant dialogue and brainstorming with consultants leads to new ideas and products”.

It also leads to a better organisation and efficiency gains, she says.

“We began as a start-up, and in a very short period of time we had to implement new technology, new processes and standardise our operations.”

All this improves the user’s experience and would not have been possible without support and guidance from outside.

A cinema ready for the world

In six years Silver Screen has grown from a small start-up team to a company that employs 170 people. And Mr Malaychuk and Ms Tkachva have no plans to stop. 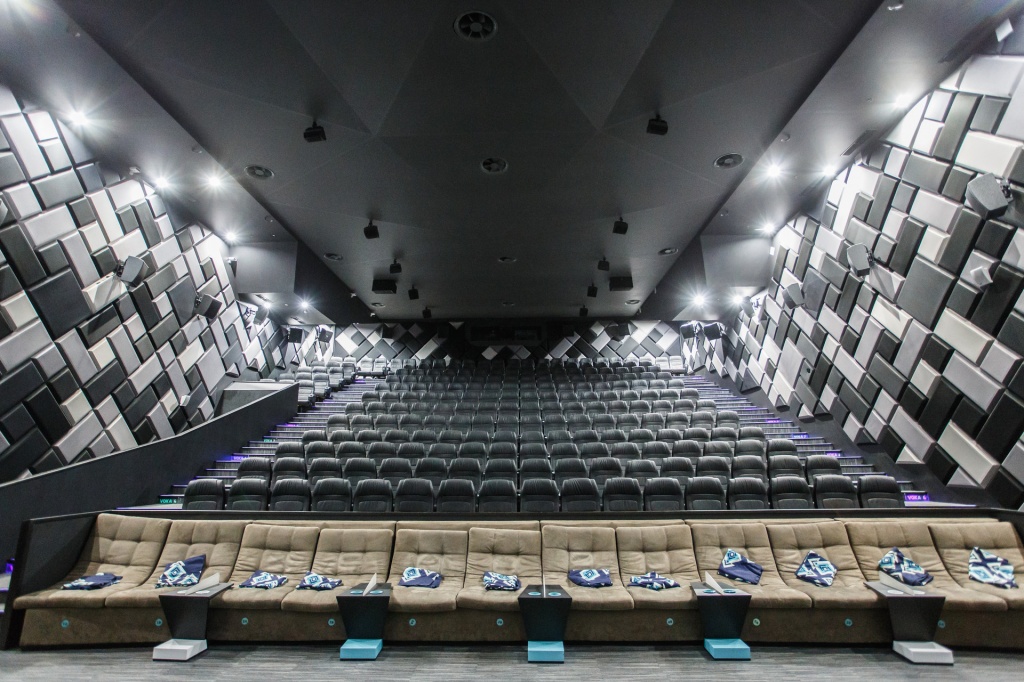 With four new cinemas opening in the next two years, one outside Minsk, and the rollout of new 4DX and Screen X technology, the future will be busy for the team.

“The world is changing and people are changing. They want new things, fresh experiences and breath-taking emotions. And we want to give that to them. We want to change people’s perceptions about the cinema. We want to bring them the best two hours of their lives, and we want to show them that innovation and style can be synonymous with Belarus,” says Mr Malaychuk.