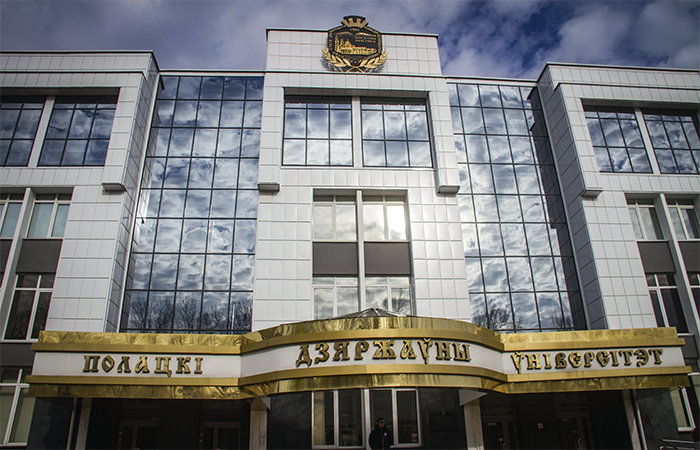 11.02.2020
With the EU's support, Polack State University is taking part in an international Horizon2020 project to attract young people to the exact sciences.

The lack of engineers and specialists with technical education is a common problem for many countries, including Belarus. To attract young people to the exact sciences, Polack State University is taking part in the international project ‘Innovative ways to make science education and scientific careers attractive to young people’. The higher education institution is collaborating with seven Western European organisations, four of which are universities, to create the STIMEY platform – a website combining the elements of a learning environment and a social network.

The main idea of the project is to motivate children to study STEM (sciences, technology, engineering and mathematics) through educational games, and to show that learning can be fun, chemistry is not boring, and mathematics and physics are not as difficult as they seem.

STIMEY is developed with gender balance in mind, addressing the predominantly male presence in the exact sciences.

“The platform provides an opportunity for anyone to explore the field of technical sciences,” says Svetlana Ostapchuk, senior lecturer at the Department of Technology and Teaching Methods at Polack State University. Svetlana is involved in the project’s pedagogical and psychological components.

“We target children aged 10–18 in five project countries: Belarus, Finland, Germany, Greece and Spain. We believe it is important for every person to have the opportunity to develop in the area in which they are most skilled,” says Svetlana. 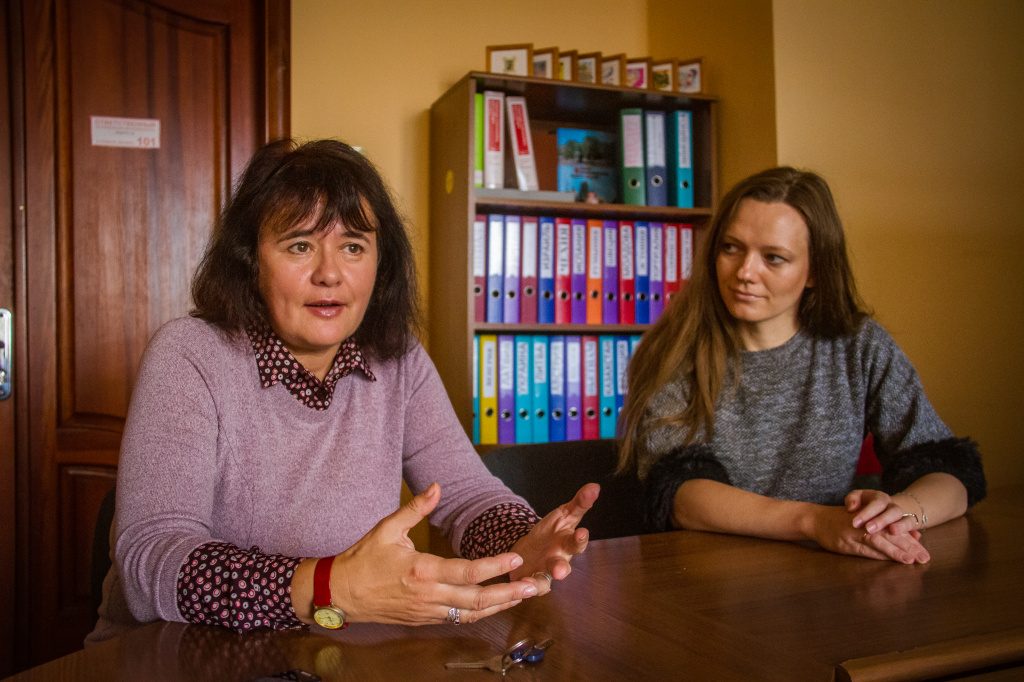 The specialist categorically disagrees with the widespread belief that the exact sciences are exclusively for men: “It is scientifically proven that there is no fundamental difference between men and women when it comes to their mathematical abilities.”

At the same time, Svetlana draws attention to the fact that gender stereotypes are ubiquitous:

“I was the lead on a study of school textbooks from the first to the fourth grade, where we came across many stereotypes. For example, girls and women in pictures would often do house chores, while men would usually be depicted at work.”

Svetlana says that these imposed gender roles do not allow girls to develop interest in the exact sciences, and those who have chosen to study STEM often have to prove their right to be there, despite their abilities.

One example is project participant Tatyana Glukhova – educational game developer and senior lecturer at the Department of Computing Systems and Networks at Polack State University. In addition to teaching at university, she also works in the IT sector. Tatyana is a typical techie and has always known that she would study exact sciences, but she often has to prove that as a woman she can be successful in her field:

“For instance, I have heard many times that women don’t make good programmers. And I have to prove that I have earned my place not because someone put me there, but because I am good at what I do.” 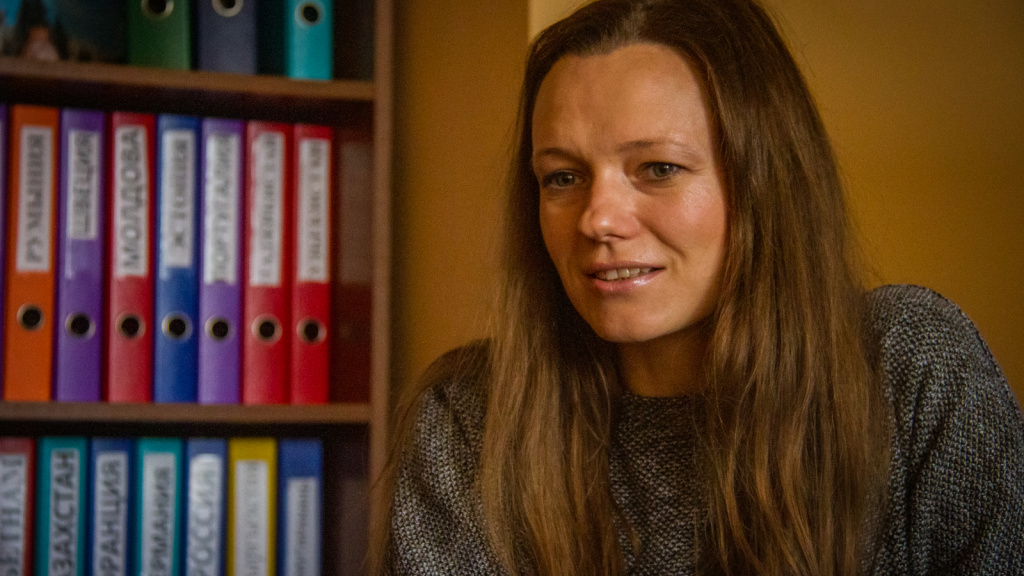 Svetlana says that unlike girls, boys are often encouraged by their teachers to learn maths:

“According to our study, 80% of boys reported to be evaluated 'highly' by their maths teachers, while very few girls gave the same response. Already at the beginning of girls’ educational path, their interest in the exact sciences is not supported.”

Svetlana emphasised that most children have different mathematical abilities, but their parents often limit them by deciding for them whether they should go into humanities or STEM.

Why physicists cannot keep up with the lyricists

Tatyana thinks that although there is a lot of talk about Belarus becoming an IT country, there are serious staff shortages in this area:

Sergey Peshkun, project manager and head of the Department of International Relations at Polack State University, observes a similar trend across Europe:

“The continent is too small for educational trends to differ drastically. All project countries – Belarus, Finland, Germany, Greece and Spain – are trying to solve the problem of decreasing interest in STEM among students.” 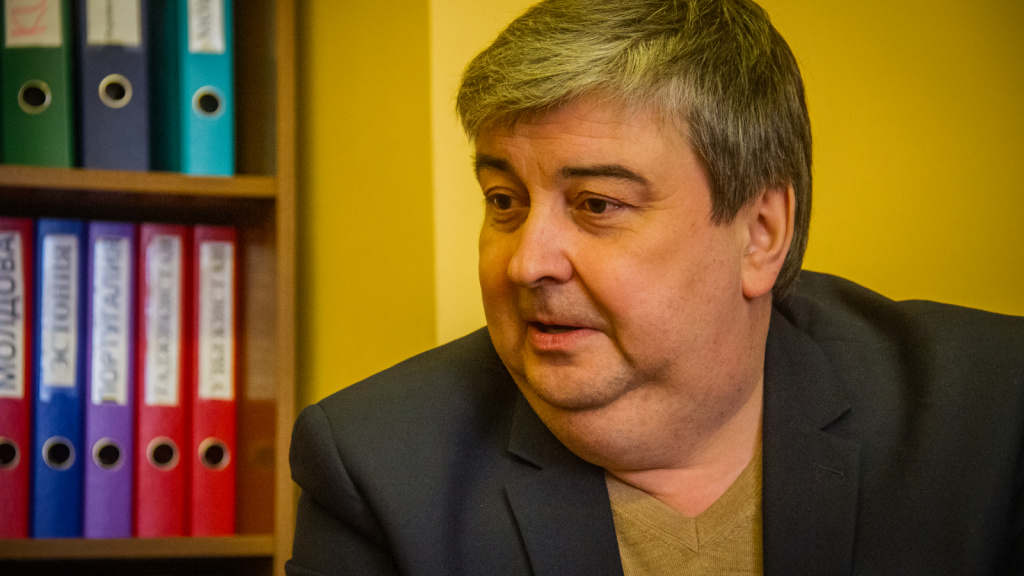 Sergey warns that although the IT industry is highly paid, there is a problem with low wages in other STEM professions like engineers and chemists, which puts them in an unfavourable situation in the labour market:

“These specialists earn much less than their managers. Studying to become a manager or an engineer takes three to four years, but engineering education is more complicated.”

In addition, Sergey notes that the level of school education in mathematics and physics is much lower than the one required for entering university:

“This is largely due to the methodology and textbooks used for teaching these subjects. Textbooks for children are written by people who often do not have experience in secondary education, or who do not fully understand the current trends in children’s development. As a result, the methodological base in schools is very weak.” 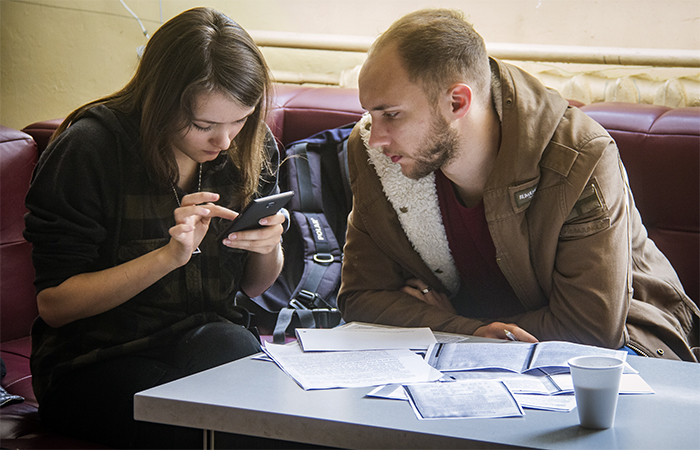 For years, the results from standardised tests show that STEM sciences do not come easily to Belarusian children. Svetlana thinks this problem is multifaceted:

“First of all, our children are asked to choose the profile of their studies as early as the age of 12–13. In some cases, parents push their children in one direction or another by hiring a private tutor, or by taking their kids to a development centre. If their child struggles with mathematics, they quickly choose the humanities. By the time the parents realise their mistake, it is usually too late for the child to fill their knowledge gap.

Secondly, the cultural tradition in Belarus is the following: after graduating from school, everyone usually enrols in university. We do not give children time to think about what they want to do in life. Often their choice is made for them based on their score from the standardised test.

Lastly, it is worth considering how the curricula in physics and mathematics are compiled. The problem is that textbooks are often difficult to understand, and subjects are taught at high speed. If teachers could choose their textbooks and teaching programmes, they would be able to offer different levels of physics to different children.”