National and regional media took part in a two-day press tour aimed at presenting the initiatives of the Support to Local Development in the Republic of Belarus Project (financed by the European Union and implemented by the United Nations Development Programme). 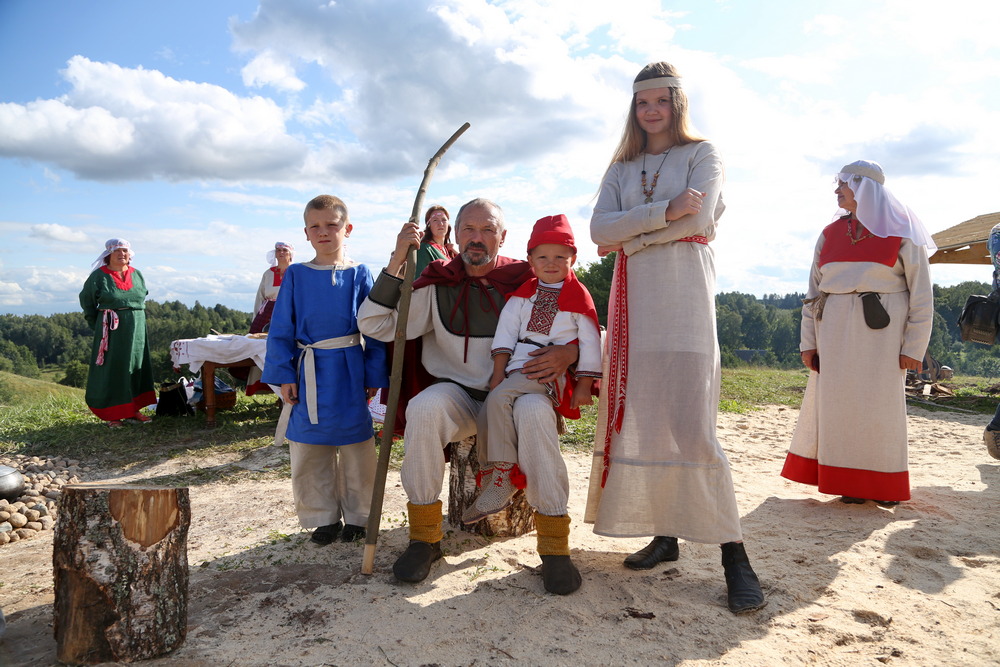 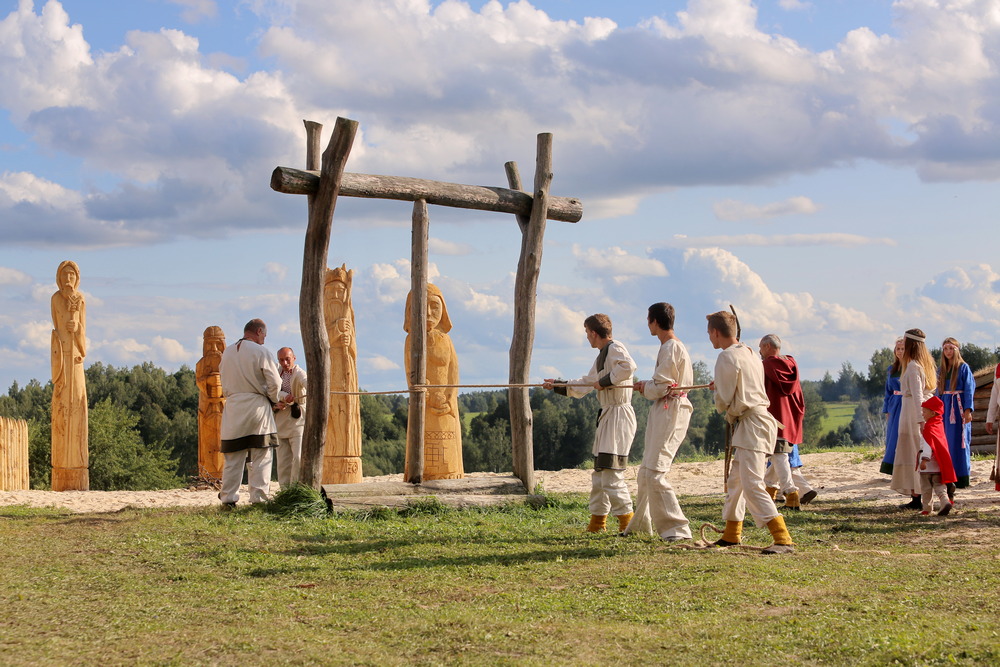 The press tour was held in Čavusy District, Mahilioŭ Region on August 26-27. The participants visited settlements, where the project initiatives are implemented – Čavusy, the villages of Radamlia, Zagoranka, Nova-Yagoraŭka, and Baikava springs. The tour highlight was a visit to the Radzimichi Festival – an ethnic medieval culture event that has been held in Radamlia agrotown for four consecutive years. 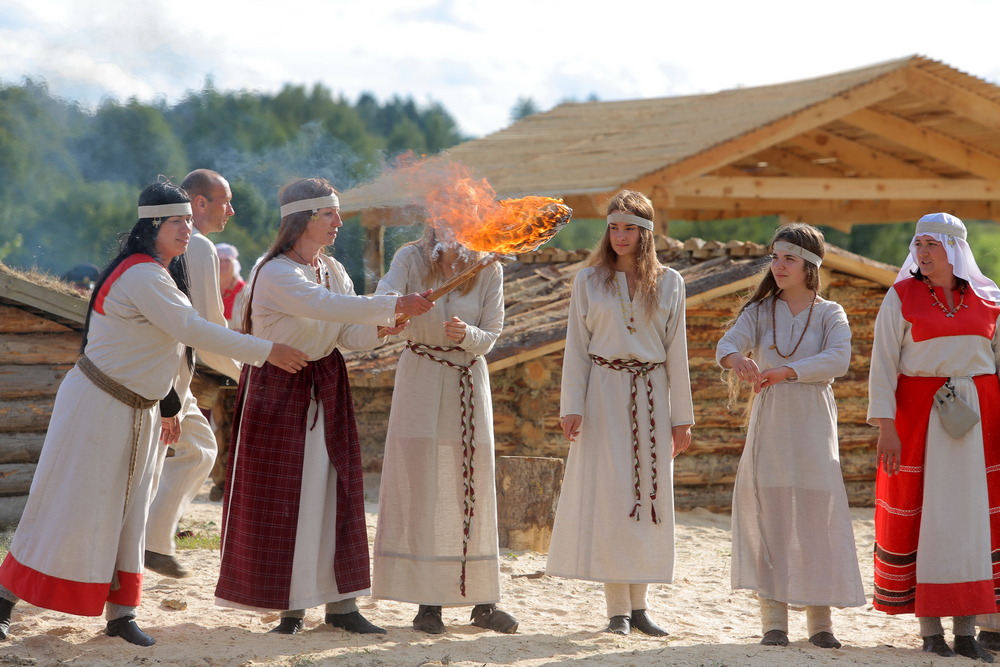 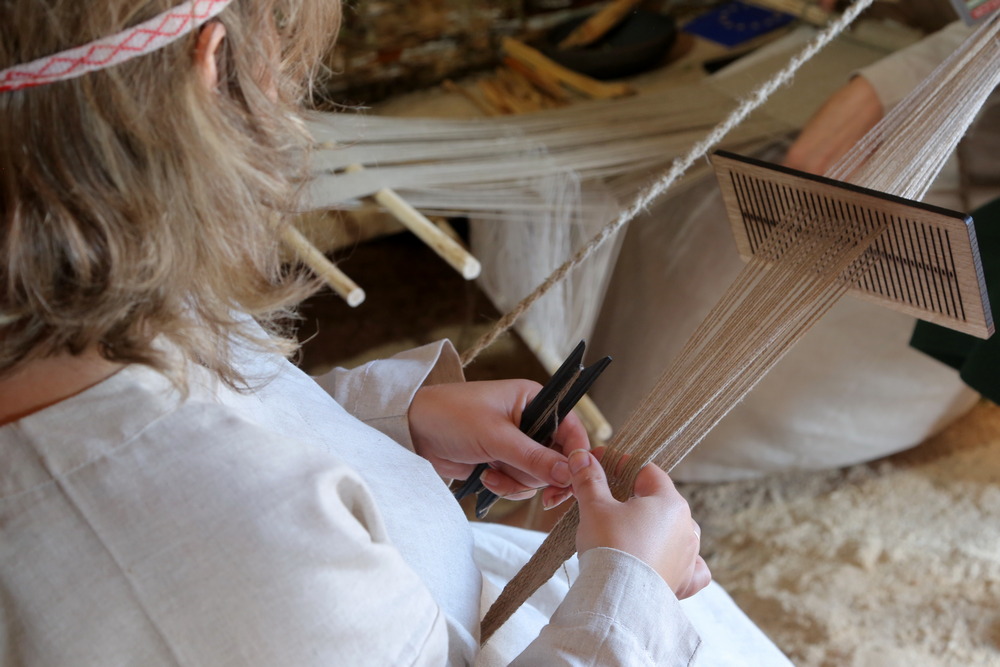 "There is a hypothesis that the Radzimichi tribe was formed some time ago in the area of the contemporary agrotown of Radamlia, as evidenced by the ancient hillfort. According to scholars, people have lived here since the 11th century. Some suggest that Radamlia was the capital of the Radzimichi's land, said Mr. Sergey Drozdovsky, Chairperson of the Čavusy District Executive Committee. 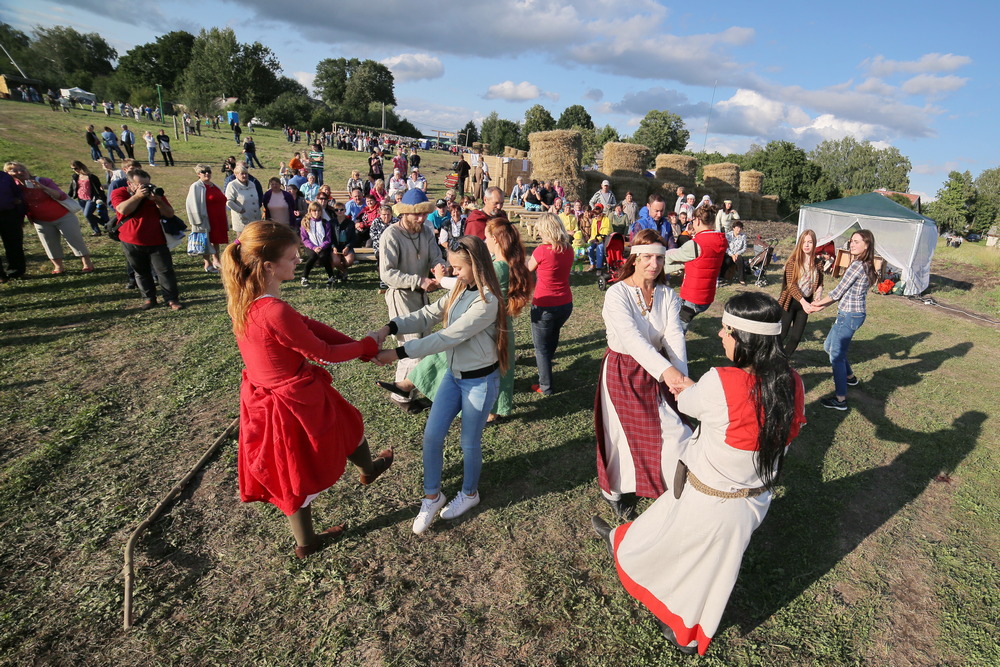 Ms. Tatsiana Aliakseyeva, press and Information Officer, Operations of the Delegation of the European Union to Belarus, mentioned that the European Union supports local initiatives because issues, that are normally not distinguished from outside, can be settled only locally. "Changes in your lives depend on your initiative and proactive attitude", emphasized Ms. Aliakseyeva. 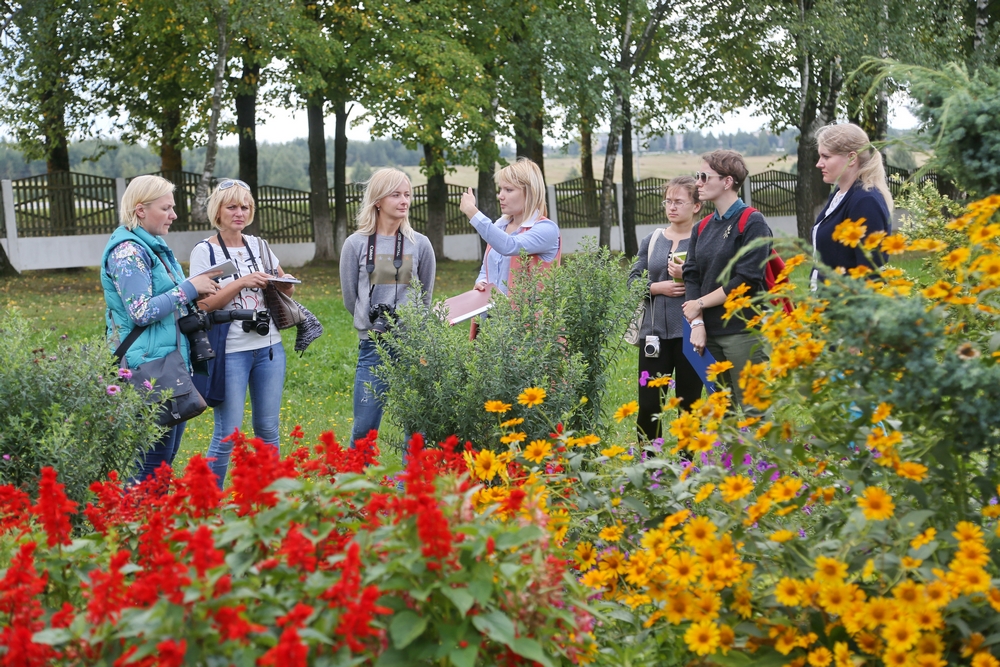 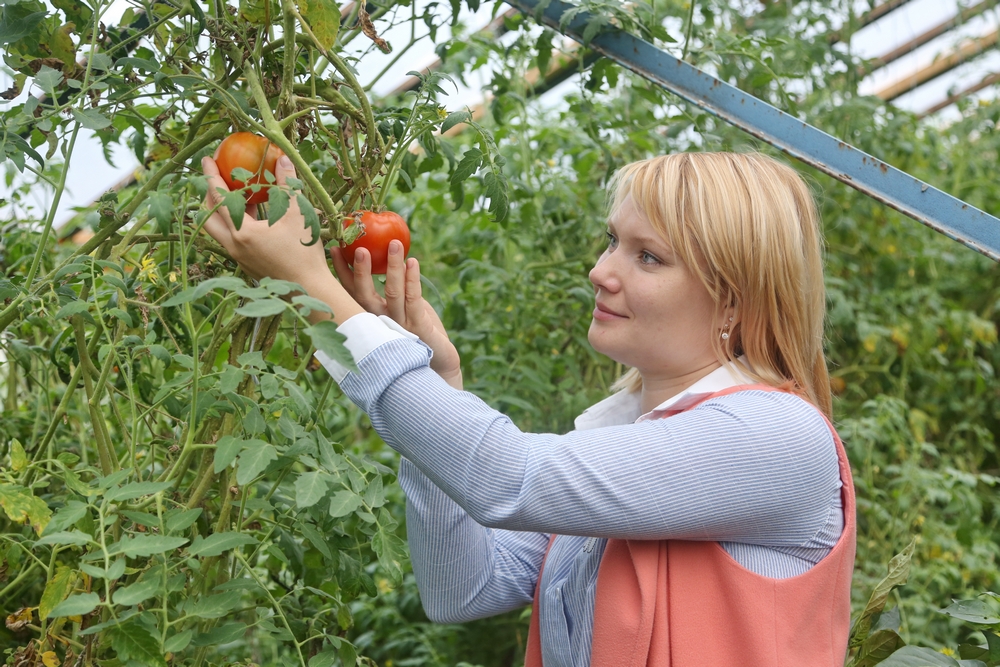 In her turn, Ms. Natalia Adamchik, UNDP Local Initiative Contest Coordinator, expressed her gratitude to the European Union and local authorities for their support. "Čavusy District is a place where grass-root initiatives find support and where partnership is readily welcomed on all levels", said she. 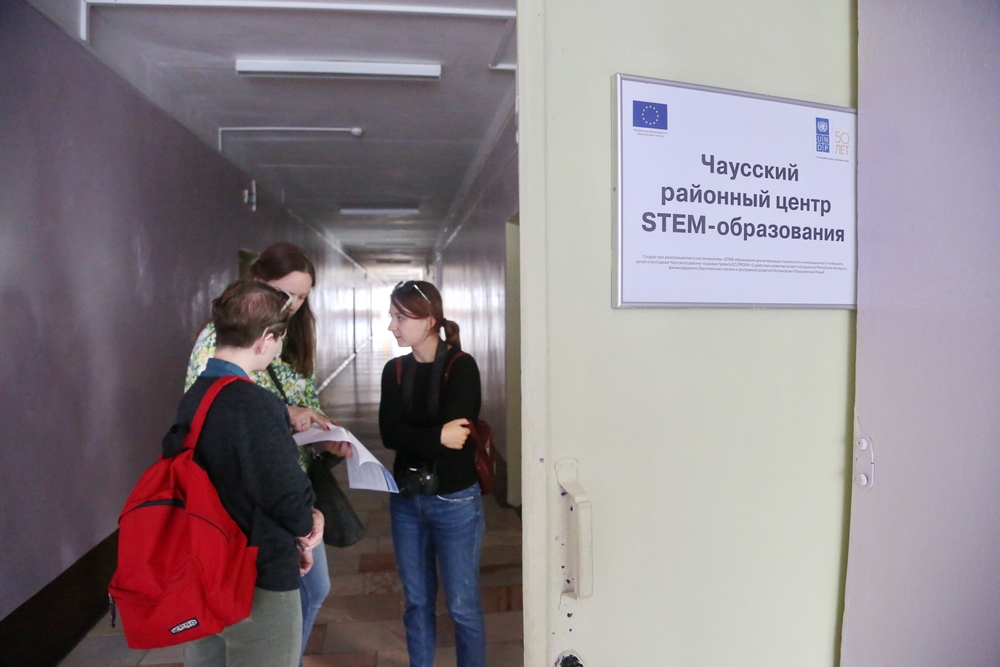 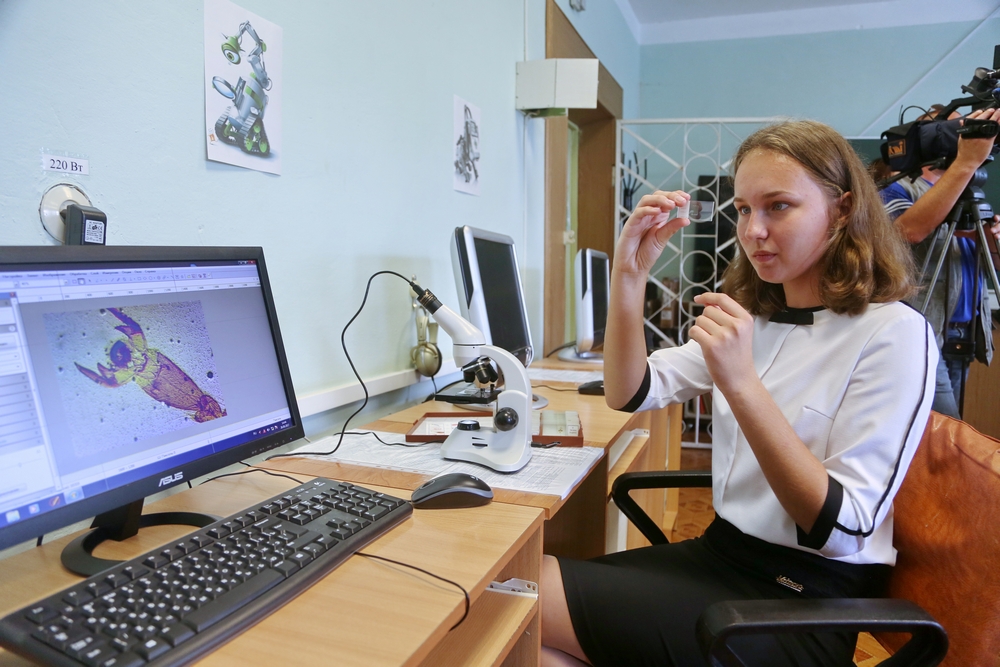 An open-air museum and a pottery class by folk craftsman Demian Kaptur were held at the Festival as part of the Radomichi's Ancient Town of Radamlia initiative. Mr. Denis Nikiforov, Headmaster of Asinaŭka Educational Kindergarten/School Complex and his colleagues held a master class in cooking dishes by ancient recipes reconstructed as part of two initiatives: Asinaŭka School as Eco-Friendly Farming Centre and Asinaŭka as a Rural Development Centre. 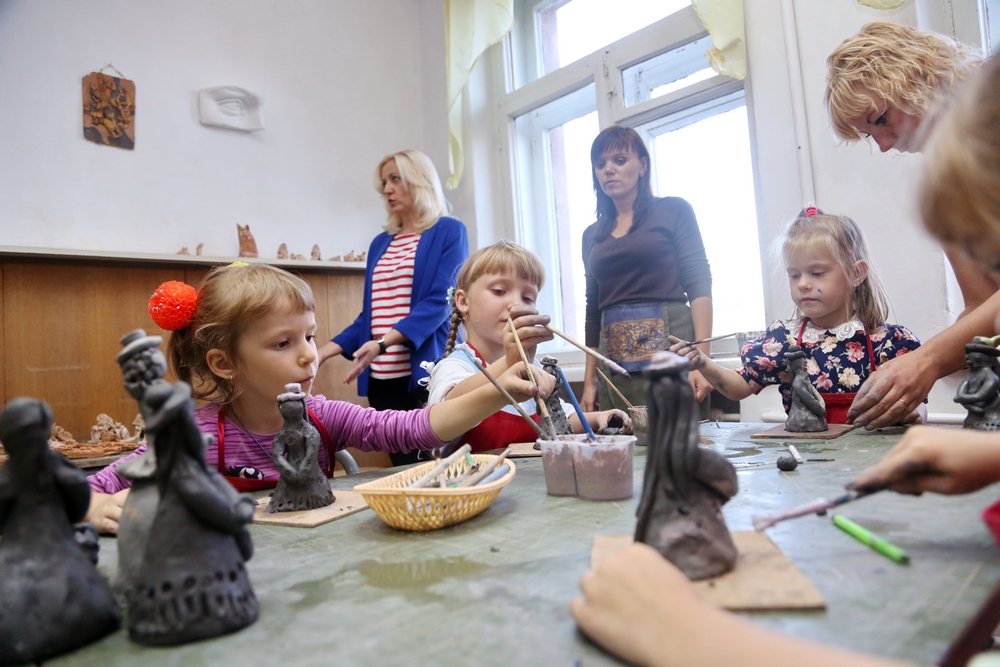 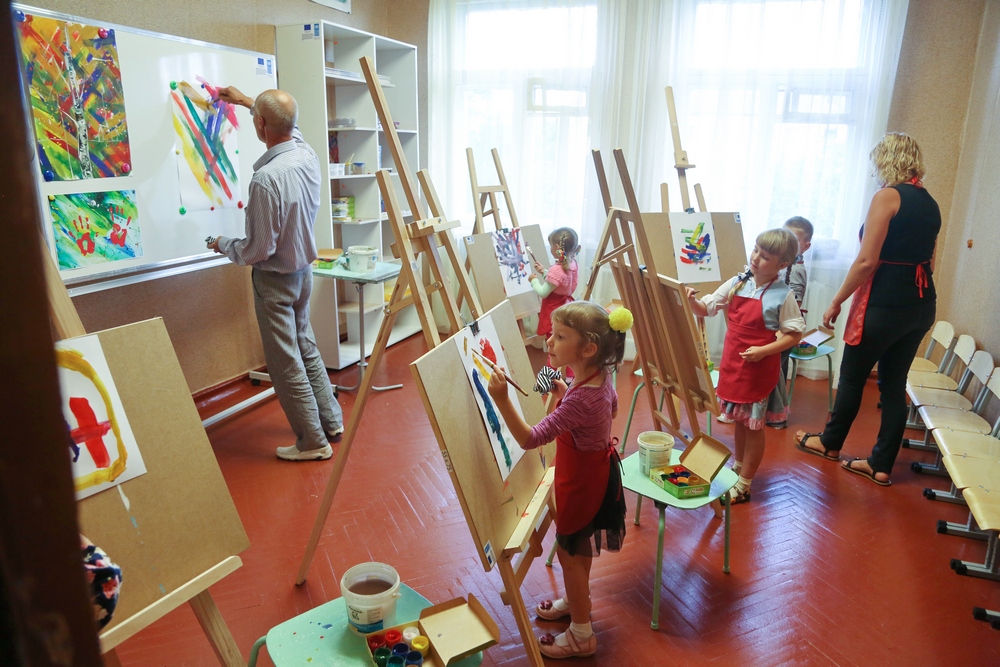 During the press tour, journalist also met the students and teachers of the STEM[1] Centre founded in Čavusy for building up schoolchildren's creative and innovative potential. The journalists also visited a flower nursery greenhouse built by the school students as part of one of the initiatives. They visited the Art Therapy Centre for children with special psychophysical development needs and adolescents from the so-called 'risk groups'. 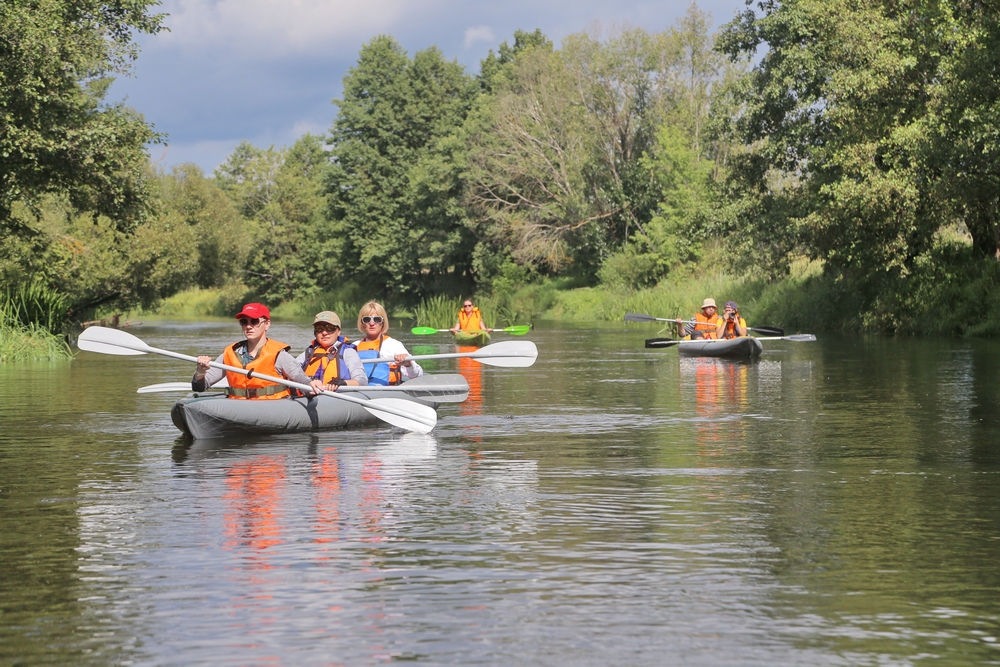 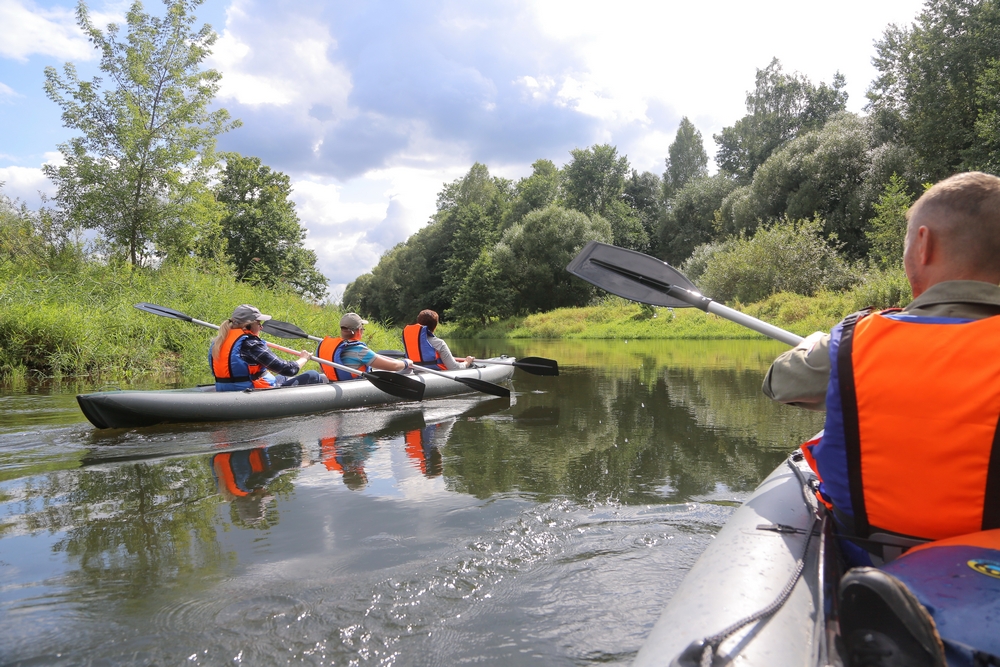 During the second day of the press tour, the journalists took a water route by kayaks and a walking excursion to Baikava springs – a unique place with the status of a natural monument. 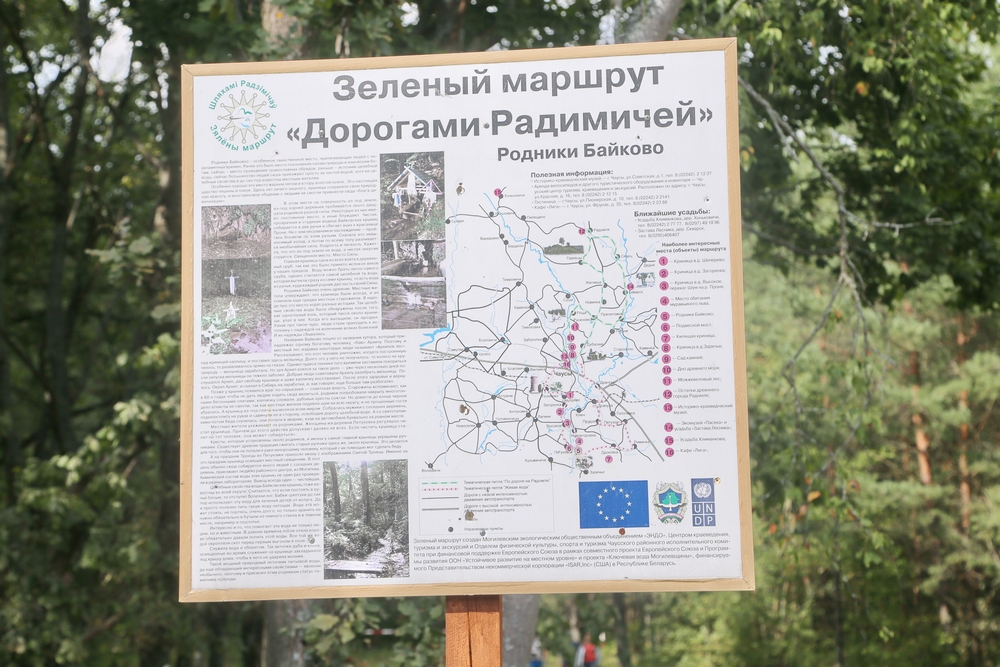 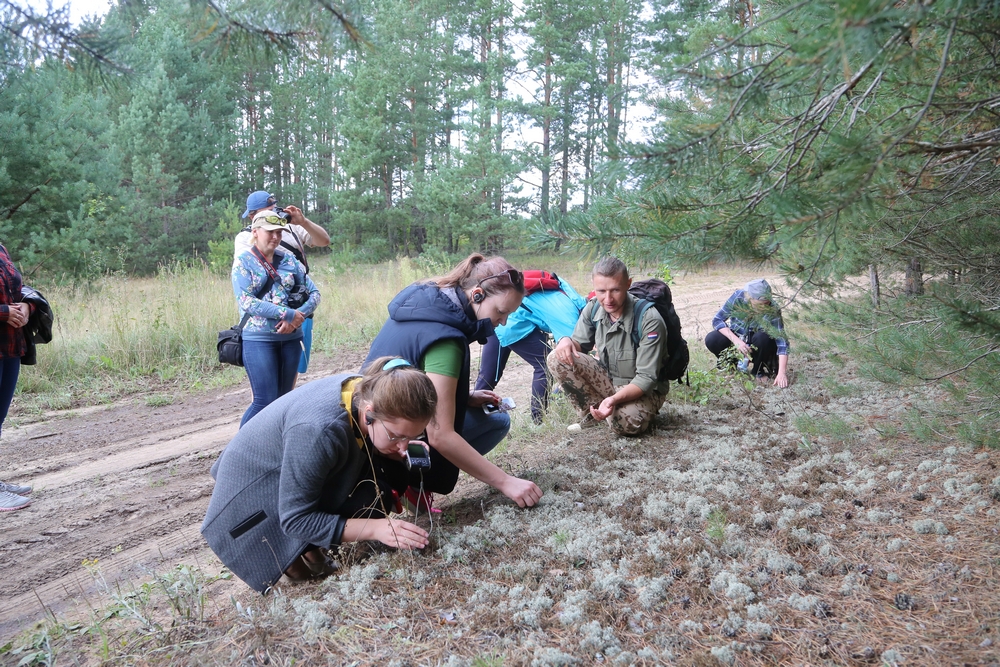 Mr. Andrey Pakhomenko, Coordinator of the Ecotourism for Enhancing the Čavusy District Capacity Initiative, said: "People come here to test themselves in outdoor activities in less-known tourist locations, rather than for extreme sensations. Here they learn to meet the 'unnoticed' nature. We try to make tourism in our sites more sustainable and gentler to the environment.  At present, the initiative is in its active phase; we keep prospecting and marking routes and adapting materials for various tourist groups. We would like to develop a route for persons with disabilities. We hope to open the next season in March of the next year".

About initiatives (in Russian)