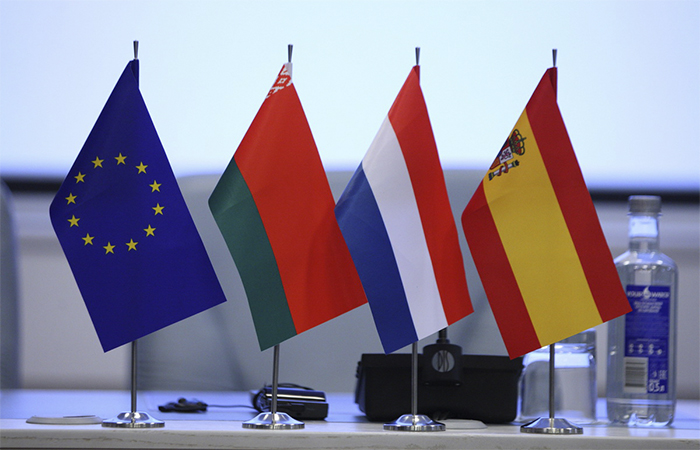 17.12.2019
An official ceremony to present the National Cadastral Agency’s (NCA) twinning project with peers from EU member states, namely Spain and the Netherlands, took place in Minsk on December 17, 2019. 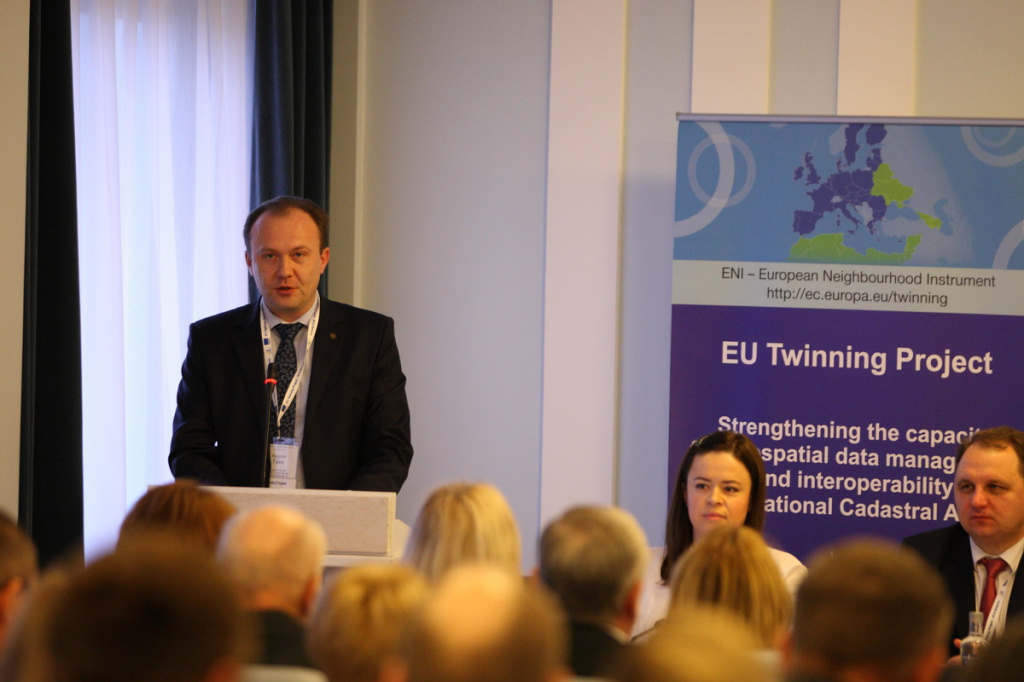 Representatives of more than twenty public organisations attended the event. The participants emphasized the idea of fostering collaboration between the geo-spatial stakeholders of Belarus as a crucial point for the proper development of a National Spatial Data Infrastructure (NSDI).

The event was opened by Mr. Andrei Gayev, the Chairman of the State Property Committee (SPC) of Belarus, who accentuated the fact the National Cadastral Agency (NCA) has been the second public body in Belarus after the National Bank to be included into the EU Twinning Programme. 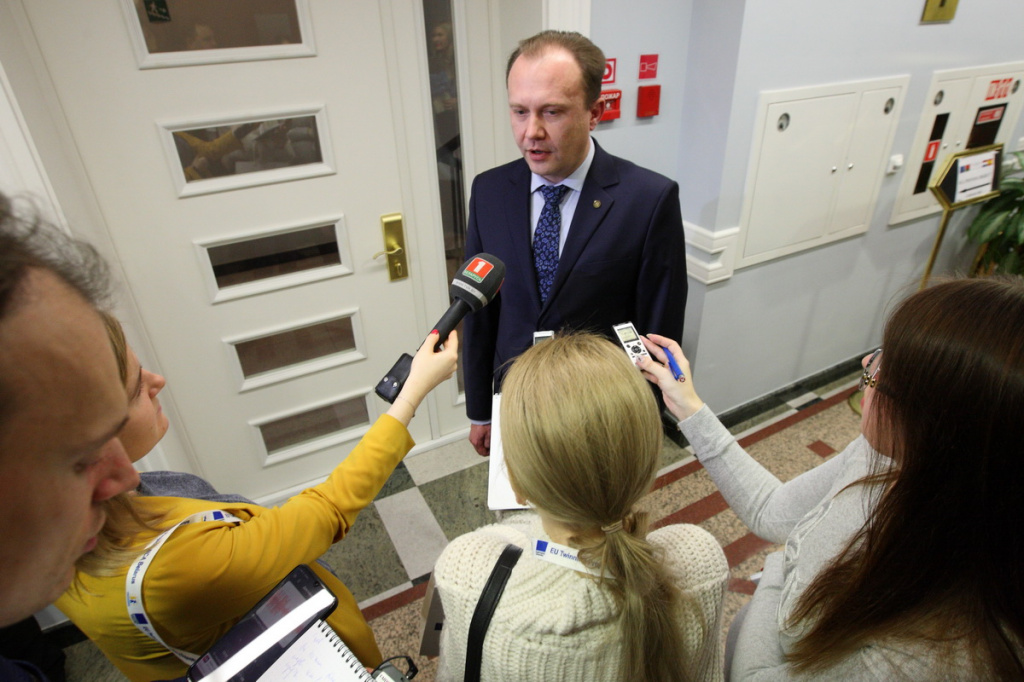 “The State Property Committee pays special attention to the creation and development of digital automated information systems for harvesting, exchanging and providing data on land resources of the Republic of Belarus, its administrative and territorial structure, state registration of rights to immovable property, which can make a worthy contribution to achieving the goals of sustainable development of the Republic of Belarus”, said Mr. Gayev.

Ms. Evelina Schulz, Chargé d'Affaires ad interim of the EU Delegation to Belarus: "We believe that this new TWINNING project, which is launched today, will bring the best European practices and standards to the National Cadastral Agency and strengthen the Agency's capacity to perform its key functions. Successful project implementation will contribute to deeper digitalisation of the country as well as easier and faster transactions between economic actors, which will further promote economic growth and increase people's welfare". 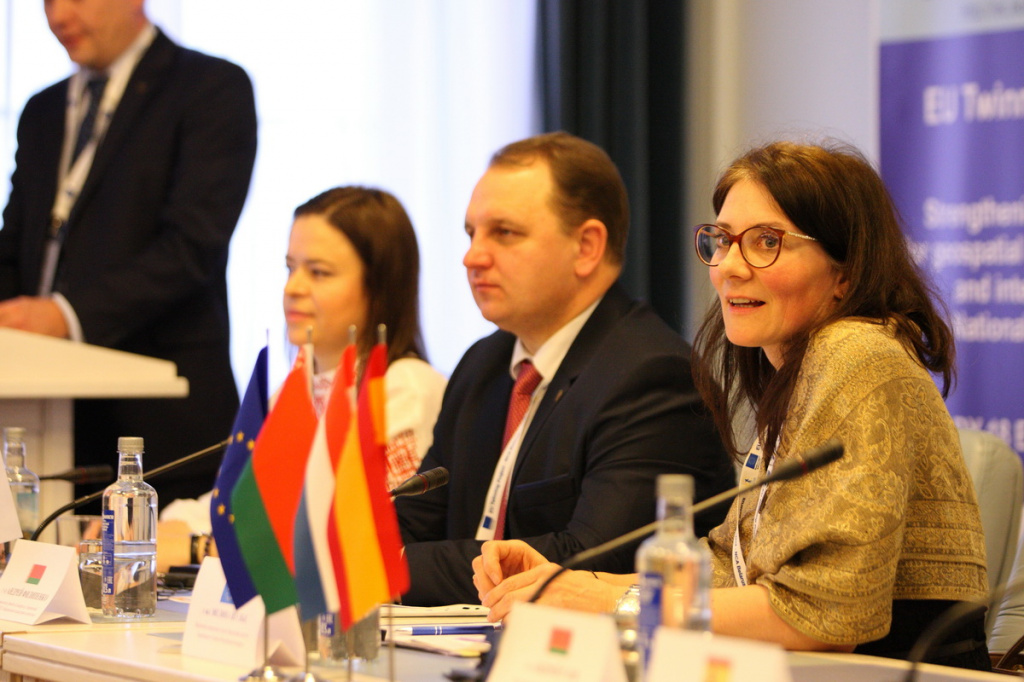 Mr. Fernando de Aragón, Director General of the Spanish Catastro, greeted the participants and noted that the cooperation project with the NCA is of high importance for the Spanish Cadastre: “From the General Directorate of Cadastre, we are very committed to the work and results to be done throughout this project. I hope that our experience in managing cadastral services can serve as a guide for the NCA”. He also mentioned the Spanish Cadastre presides over the Permanent Committee of the Ibero-American Cadastres and is also part of the Permanent Committee of Cadastres of the EU. 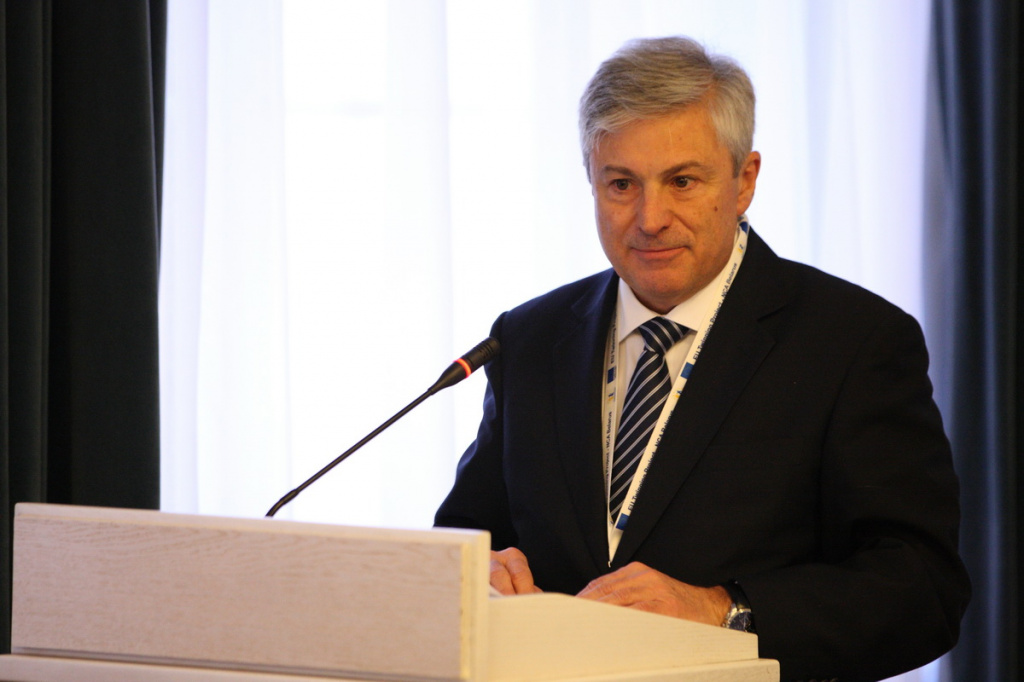 Closing this first part, the Director General of the NCA and the Project Leader on behalf of Belarus, Mr. Andrei Filipenka, highlighted the importance of this project which will help the NCA to better shape its service strategy for the coming years.

Mr. Andrei Filipenka said: “For the National Cadastral Agency, participation in the second Twinning project in Belarus is an interesting experience and a big responsibility. The project is a new progressive step on the way of creating and developing the land cadastre’s information resources containing geospatial information. All four Twinning components are extremely important here and now in the daily work of the Agency with a focus on the development of real estate registration and property rights, the development of the address system, the harvesting of real property characteristics and real estate valuation”.

In the second part of the ceremony, the speakers expanded on the structure and details of the project. In particular, Project Leader Fernando Serrano accentuated the meeting points between the cadastral institutions participating in the project and how the NCA, as a relevant agent in the future NDSI of Belarus, could learn from the successes and mistakes made by its EU cadastral twins. He also noted that "the Spanish Cadastre has a long and wide experience in the development and publication of services based on the EU INSPIRE Directive". 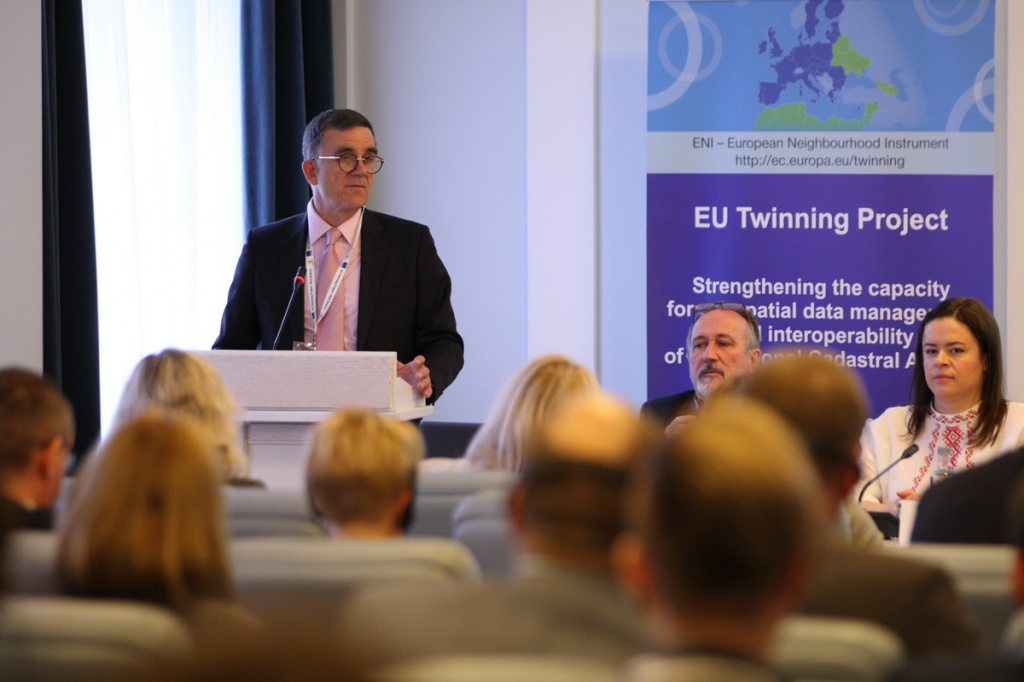 At the same time, Mr. Haico van der Vegt, Junior Project Leader on behalf of the Netherlands and Senior Project Manager at the Kadaster, emphasized that the path taken by the Dutch Cadastre to collaborate and develop the Dutch NSDI can be seen as a model to follow in many aspects.

In turn, Mrs. Sonsoles Mories Álvarez, Director for Economic Development and Environment, International and Ibero American Foundation for Administration and Public Policies (FIIAPP), highlighted the great experience of the Spanish public organisation in the implementation and management of international cooperation projects and specifically twinning projects. 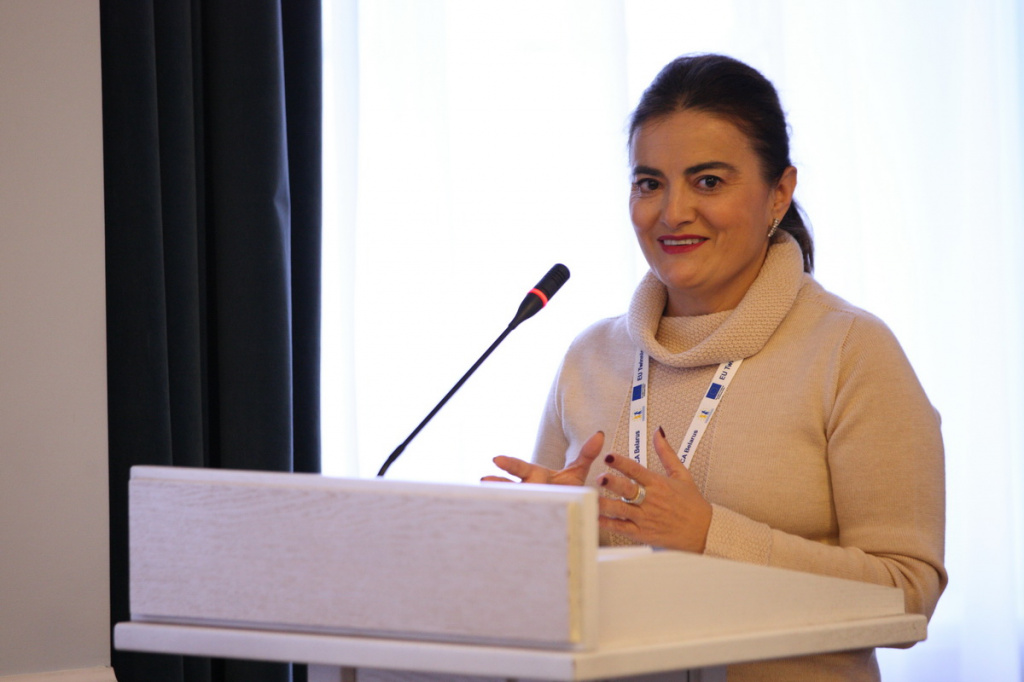 The Resident Twinning Advisor (RTA) on the part of the beneficiary country, Maryna Litreyeva, presented a detailed overview of all the activities planned in the project, stressing the participation of Belarusian experts in this project.

The project has a budget of €1.05 million, and will be implemented from April 2019 till March 2021. All in all, the project will facilitate a total of more than 50 missions in which over 40 EU experts will participate.