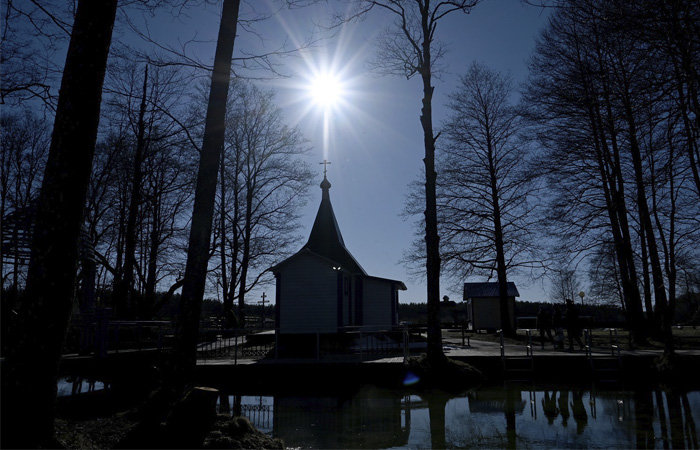 Slaŭharad District is one of the Belarusian provinces that suffered the most after the Chernobyl Disaster. Some areas within the district were depopulated. No more than 70 persons live there now. In spite of that, the district may boast of a strong tourism potential, alluring travellers and pilgrims.

The natural spring of Blakintaja Krynica (“The Blue Spring”) is a site of religious pilgrimage and a signature tourist attraction for large number of people from across Belarus, as well as from Russia, Ukraine, Poland, Lithuania and Latvia. Water never freezes here, it is always of the same temperature, and it is surprisingly translucent, with a deep sky-blue tint. It is also an ecological gem of the Slaŭharad Reserve, a home for some endangered species of flora and fauna. Blakintaja Krynica is of five springs in Belarus that enjoy the status of a national natural monument. 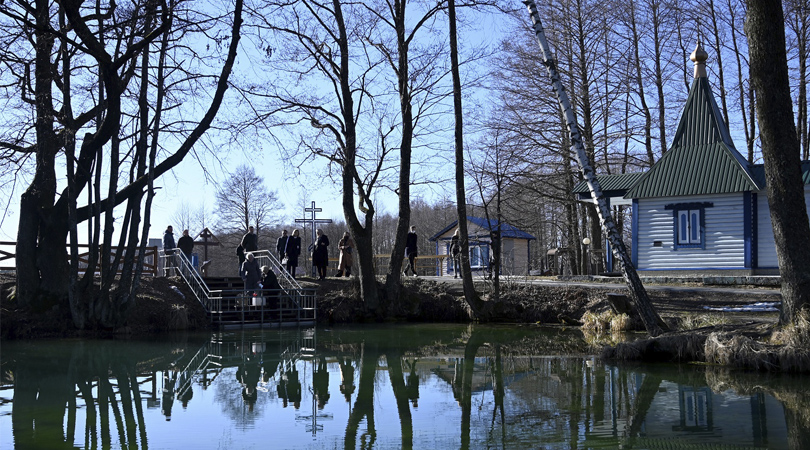 A convenient infrastructure has been built around the source, which makes anyone’s visit to the source both comfortable and pleasurable. One can pick up some medicinal water, believers say; though it is also worth tasting some of the craft home cheeses from Slaŭharad cheesemakers, and fresh honey from the local beekeepers, buy some souvenirs hand-made by the local artisans. 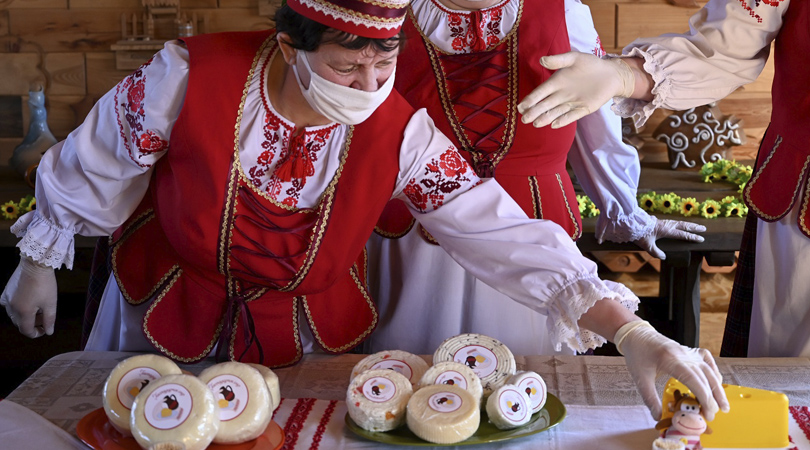 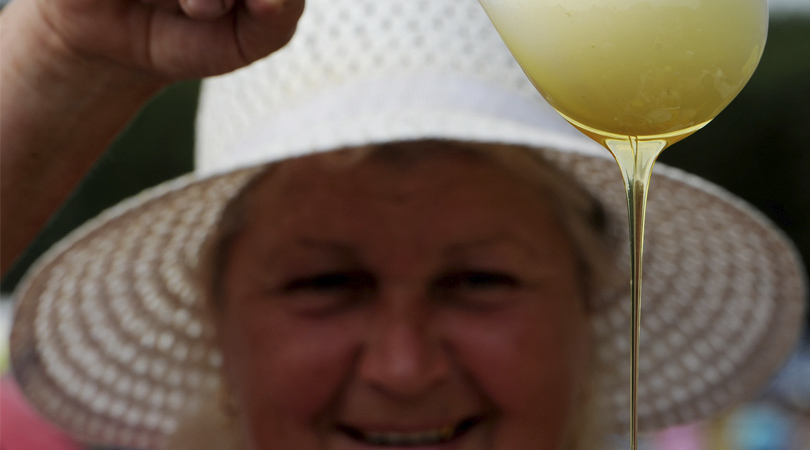 One can hardly imagine that it has not always been like that there. A few years ago, the infrastructure simply did not exist, while the permanently increasing presence of people at Blakintaja Krynica could have actually threatened the loss of the spring. 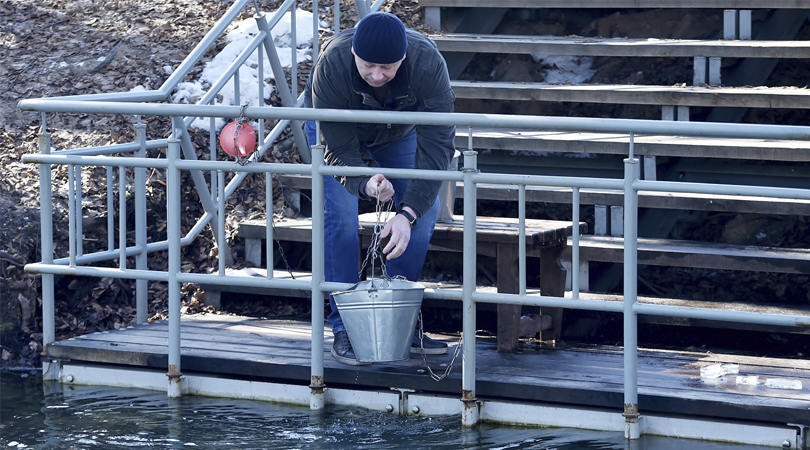 “At first, the idea was to preserve the spring, since up to 100,000 people pass through it every year”, - says Vitaly Varabiey, Manager of Vozrozhdenie-Agro, a local foundation for the development of rural areas.

The foundation launched its area preservation and development operations five years ago with support from UNDP, the European Union and GEF. Since then, three projects have been implemented resulting in the spring area zoning, which enables tourist flow management while preserving the natural treasure and bringing comfort to the visitors. Moreover, now it has a shopping street for artisans, beekeepers, cheesemakers and farmers, which provides a strong driver for the development of small and medium-sized businesses, creation of new jobs.

The ecological initiative “Specially Protected Natural Territories as a Resource for Ecological Education” is in operation at Blakintaja Krynica.  The initiative covers more issues that simple construction and improvement of infrastructure for the purposes of ecotourism and biodiversity. It helps train the reserve staff: the Slaŭharad Reserve is rather young; therefore, it is essential for its personnel to acquire expertise and learn about the best practices of their colleagues. Another component is the development of ecological education in schools throughout the district. It is worth mentioning that the component started with three ‘green’ schools, while now, owing to the growing interest, ecological education is provided in five schools.

“The schools have developed the curricula, and they have created their ecological classrooms. Ecological education is essential to show the children that we have such a territory, such a reserve, what animals, birds, plants we have, since there are 124 bird species in our reserve alone”, – comments Vitaly. By the way, the green school students have their classes and eco-events in the reserve area, as well. 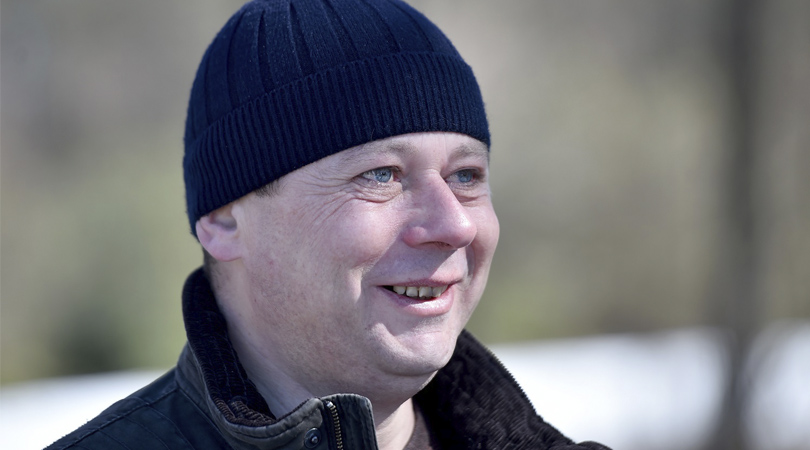 “Bringing in and implementing such projects in the Chernobyl-affected areas is really important, as they give a start to development in all areas – tourism, ecology, social entrepreneurship. In other words, we are trying to bring new life to this territory through such projects”, - notes Vitaly.

Vozrozhdenie-Agro (the local foundation for the development of rural areas) and Slaŭharad Reserve plan to keep developing the spring and reserve sites, bringing in more investments and creating comfortable conditions for the visitors, while expanding economic opportunities for the local residents.

“I feel that I am doing something good, and it makes me feel satisfied,” – concludes Vitaly.

*The project “Civic Engagement in Environmental Monitoring and Improving Environmental Management at the Local Level” is financed by the European Union and implemented by UNDP in partnership with the Ministry of Natural Resources and Environmental Protection of Belarus.

Blakintaja Krynica – a source of revival