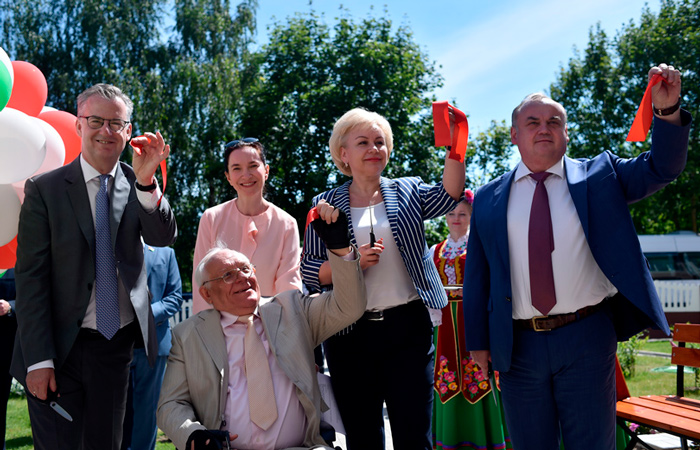 17.07.2020
The official opening ceremony of the Tourist Information and Recreational Centre at the Valožyn Territorial Social Services Centre was held in Valožyn on 17 July. The red ribbon was cut by the Head of the European Union Delegation to Belarus Dirk Schuebel and the Minister of Labour and Social Protection Irina Kostevich. 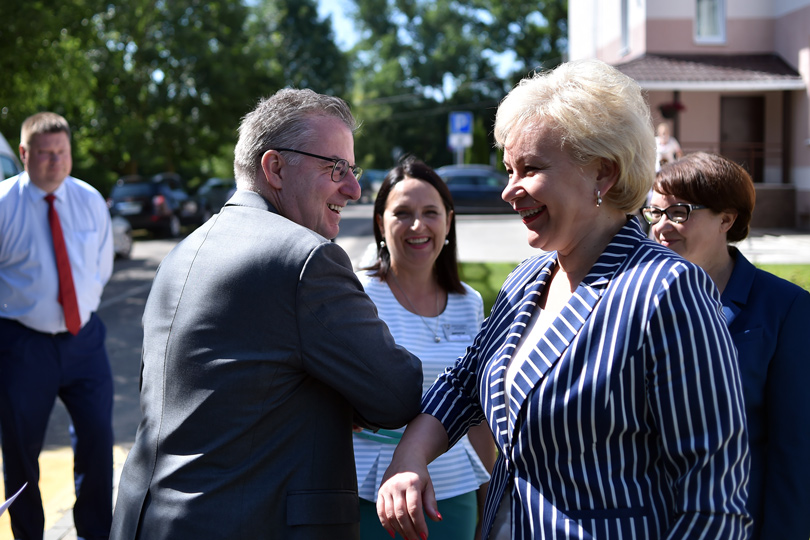 Everything necessary to provide for comfortable recreation of persons with disabilities has been put in place there; the centre is the final part of the Valožyn without Barriers project that has been implemented with support from the European Union. 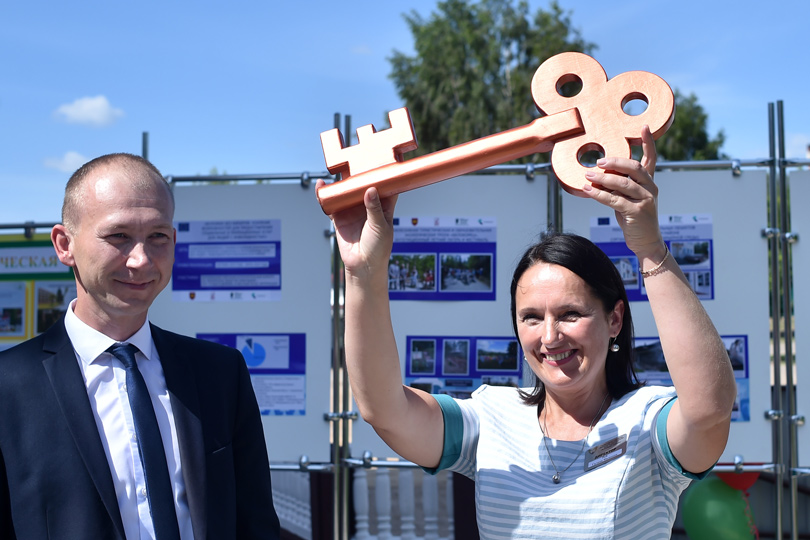 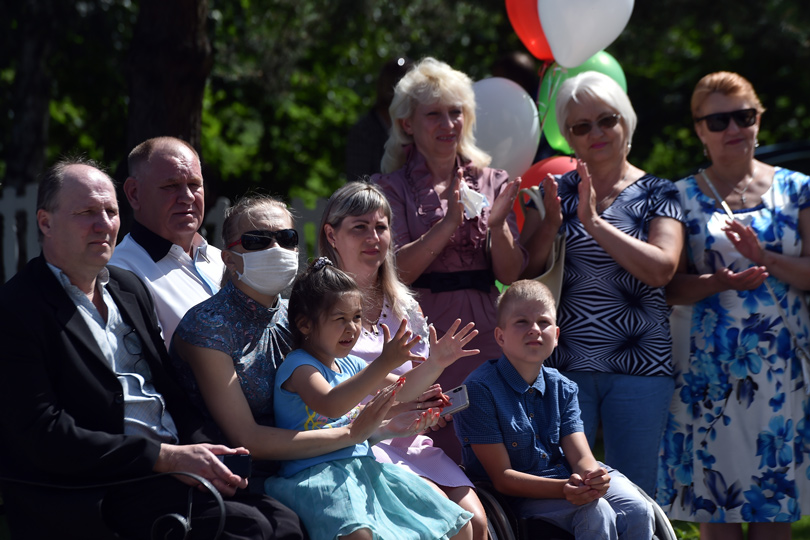 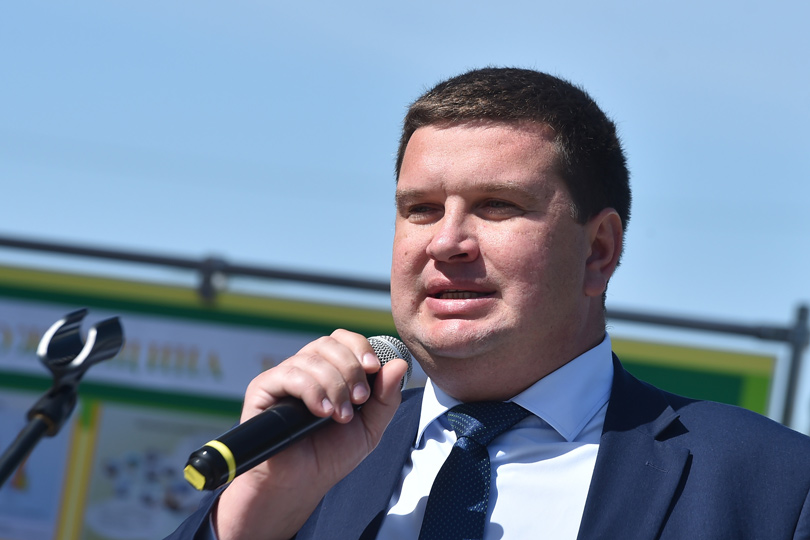 The Belarusian Association of Disabled Persons and Recreation-in-the-Village NGOs, as well as Interakcia Foundation were among the project partners. 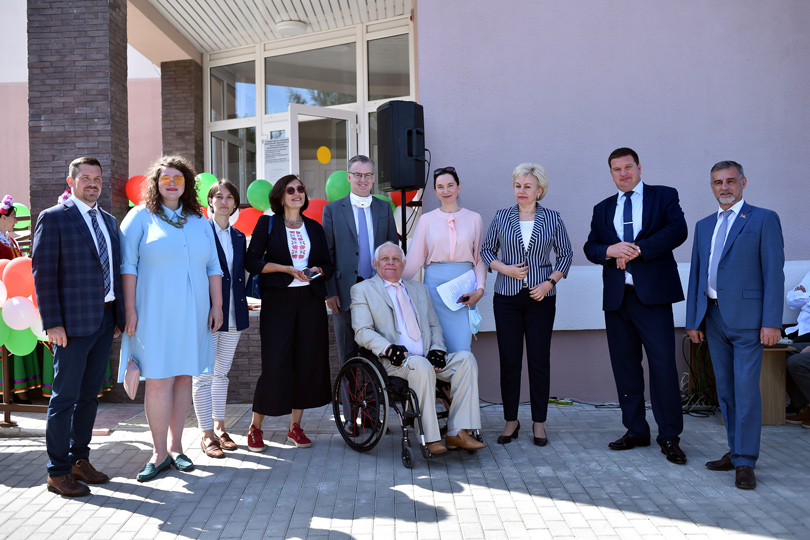 Speaking about the local authorities’ contribution to the project implementation, Dirk Schuebel noted that the success of Valožyn without Barriers, among other aspects, is due to the civil society’s initiative: “The project is one of the European Union’s most sizeable grants in the history of the local communities in Belarus: almost one million euros was allocated to its implementation”. 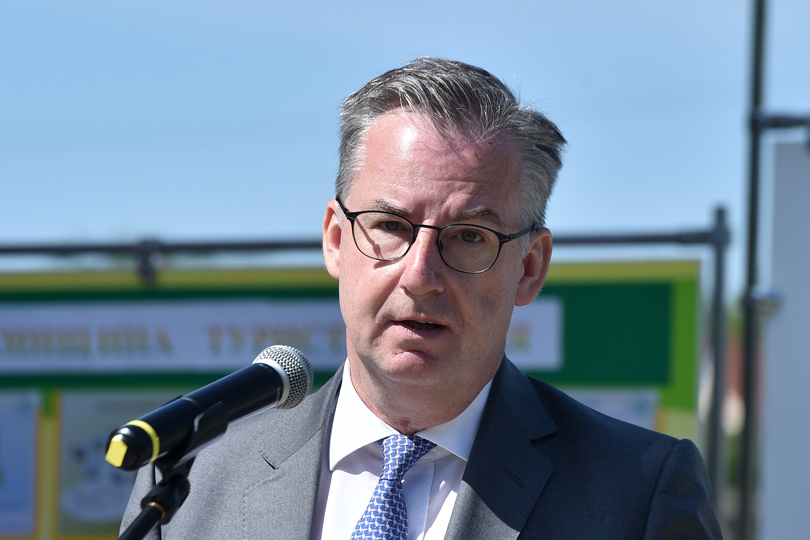 The event participants also went to Naliboki Forest to see Bielakorac, a unique inclusive eco-path that has been created under the project. 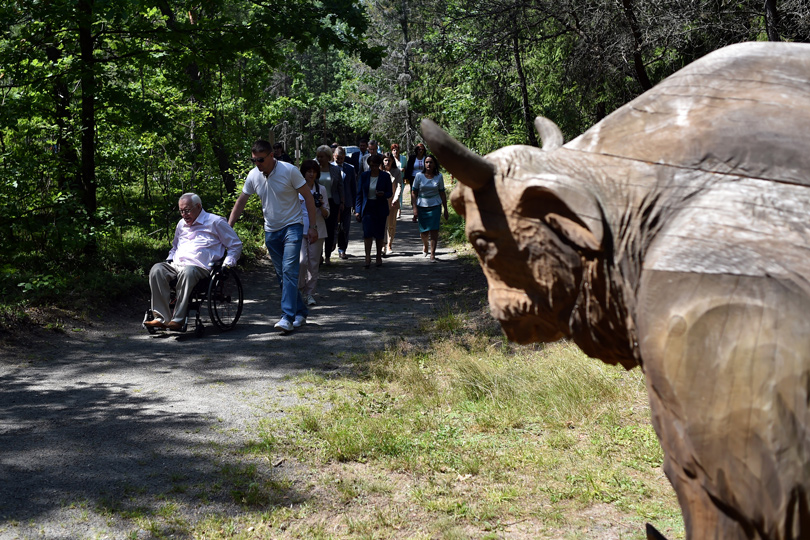 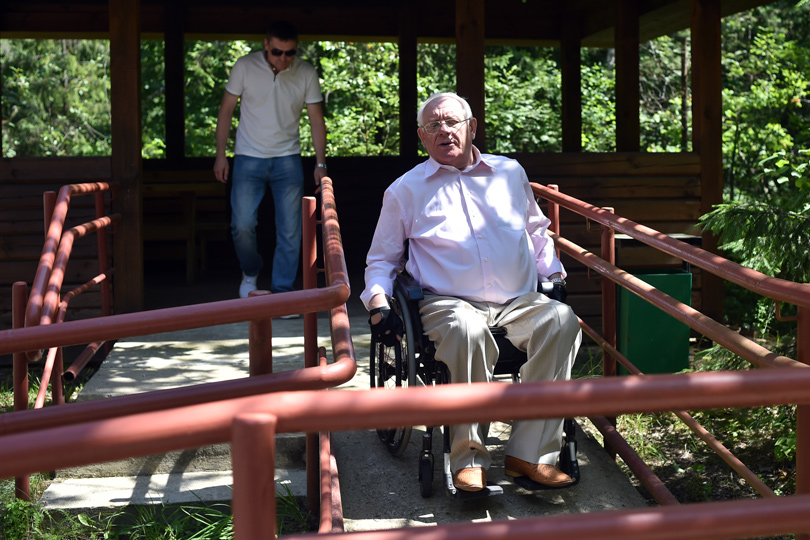 There are interactive stands, tactile maps and decoys, accessible gazebos and chemical toilets along the almost one-and-a-half-kilometre route. The visitors have an opportunity to play with the birds, watch the Islač River fish and gather medicinal herbs for making herbal tea for themselves. The tactile decoys and maps are there to introduce the visitors to the forest animals and show them the way. 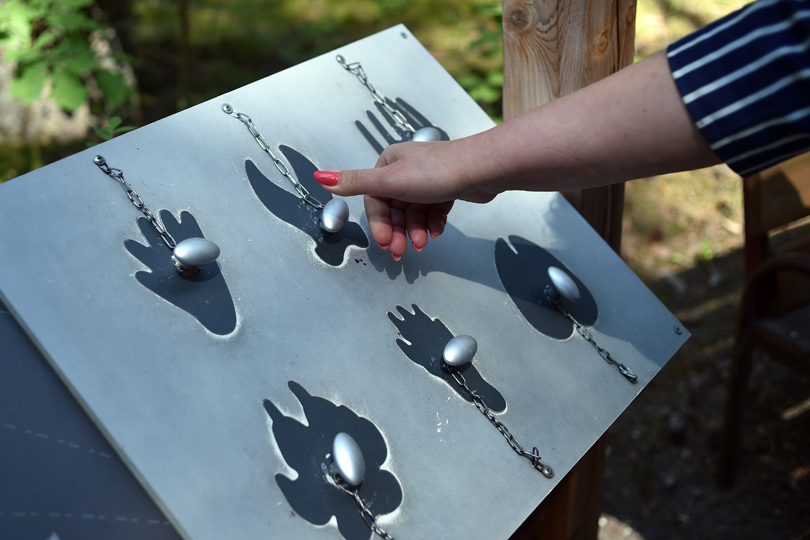 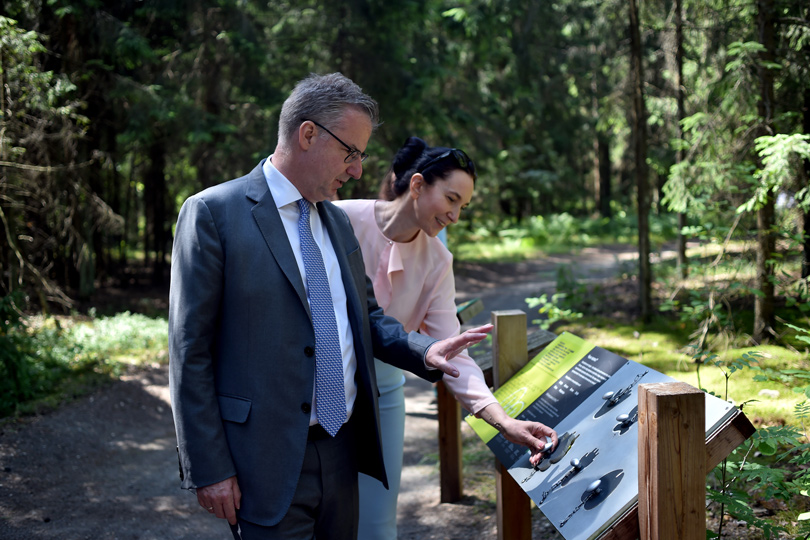 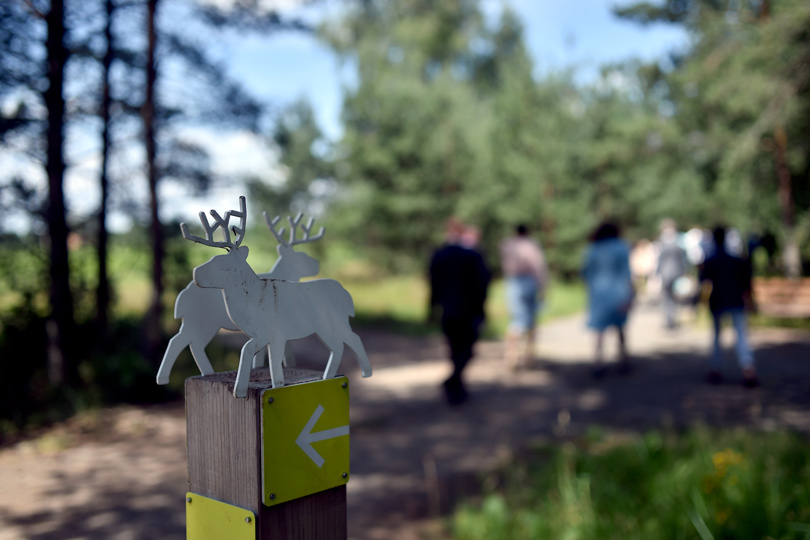 “The project is over at the time of a surge of the COVID epidemic, which has affected the most vulnerable segments of the population. However, we are certain that it has opened the opportunities for learning in a complex situation, developing assistance and support strategies for persons with disabilities and elderly people”, - commented Dirk Schuebel. 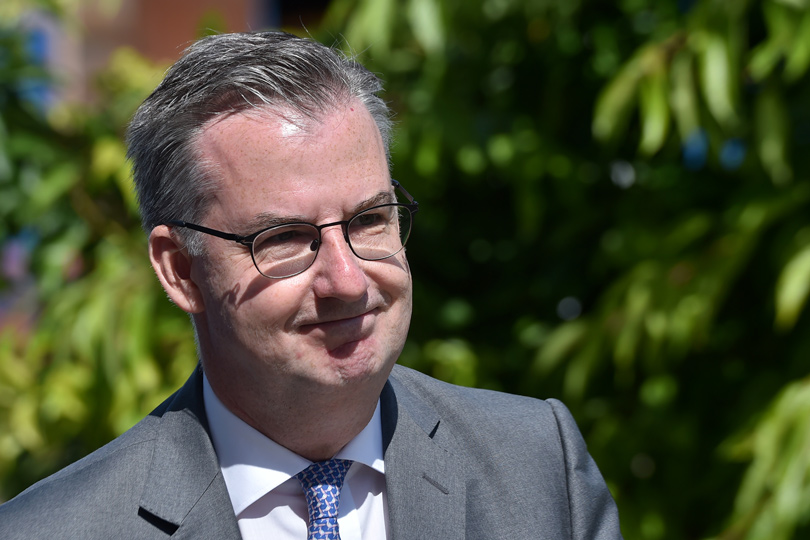 Information about the key outcomes of the Valožyn without Barriers project is available here.