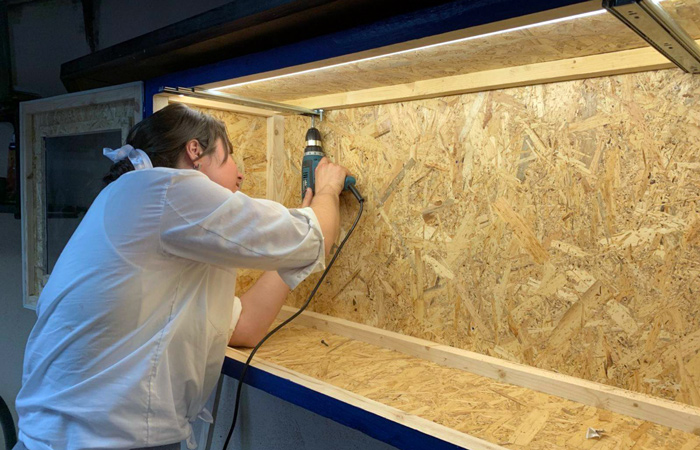 25.06.2020
Thirty-five-year-old Natalia Titova from Minsk is a mother of three children, aged 4, 9, and 12. Natalia graduated from economics class at school, entered medical college, where she graduated with honours, worked in intensive care, and then entered the philological faculty of Belarus State University with a specialisation in computer linguistics.

After the birth of her third child, it became impossible for Natalia to find a job. “As soon as the employers heard at the interview that I had three children, they would immediately say, ‘we’ll call you back’,” Natalia recalls. The only way for her to earn money was informally in the seasonal business.

During the off-season, Natalia came to the ‘EU4Youth: Employability and stability in Armenia, Belarus and Ukraine’ project with a twinkle of hope in her eyes – she had been dreaming of opening her own business for a long time, but she didn’t actually know what kind of business to choose.

So, in June 2019, Natalia went to entrepreneurship training, organised as part of the project. During the training, Natalia changed the idea of her future business three times: in the beginning she was thinking about opening a football school for children, then about a candy store. But, having analysed her capabilities, resources and interests, as well as the services market, she found what really inspired her: repair of brake callipers. 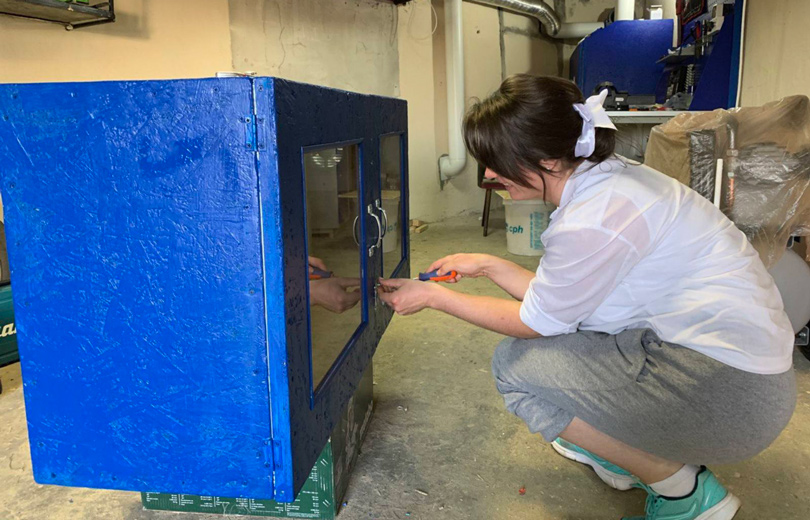 Natalia says the knowledge she gained from the trainers was the most valuable thing she received from the project. “Obviously, the opportunity to receive a grant was very attractive and a great bonus to the study, but I wouldn’t have been upset if I hadn’t received the grant, since the knowledge gained here cannot be compared to any money.”

After completing the training, Natalia drafted and submitted her business plan for the competition. In Belarus, mechanics simply replace defective callipers with new or used ones. Natalia offers to repair them, which is much cheaper than replacing a calliper. The restored calliper is fully reconditioned, processed in a sandblasting chamber, then painted and reassembled.

Her idea and her business plan clearly convinced the jury, and Natalia received a grant of €4,000. 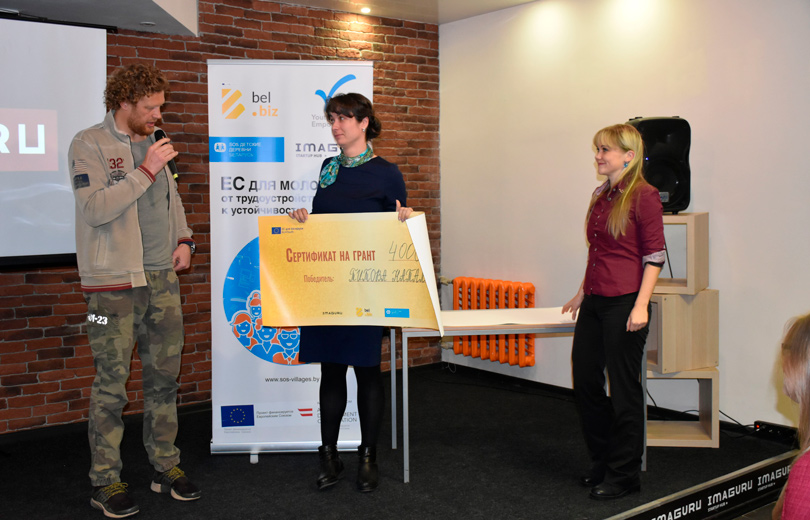 But at the beginning, Natalia faced certain difficulties. Belarus does not manufacture diagnostic stands, and the closest and most appropriate manufacturer is in Kharkov (Ukraine), which still has an official distributor in Moscow. To avoid the cost of customs clearance of equipment, Natalia decided to order the stand in Moscow, but could not have it delivered to Belarus as the borders closed due to the spread of COVID-19.

So, Natalia couldn’t start her business without equipment. But she was not deterred. She decided to use this time for detailed preparation of everything she needed to start her business – she began to develop a website, advertising, rented premises, and purchased the necessary tools. She also needed a sandblasting chamber. To reduce the costs (the prices increased by 30% after she received her grant), Natalia decided to make it by it herself. Having bought all the necessary materials, Natalia and her team assembled a sandblasting chamber together and tested it.

“I just don’t have time to think about the coronavirus situation,” says Natalia. “Sometimes, I do feel stressed, but when I get into the garage I forget about everything! Every day since I received the grant, I realise how lucky I have been with my team: even when I’m down, they never let me give up. ” 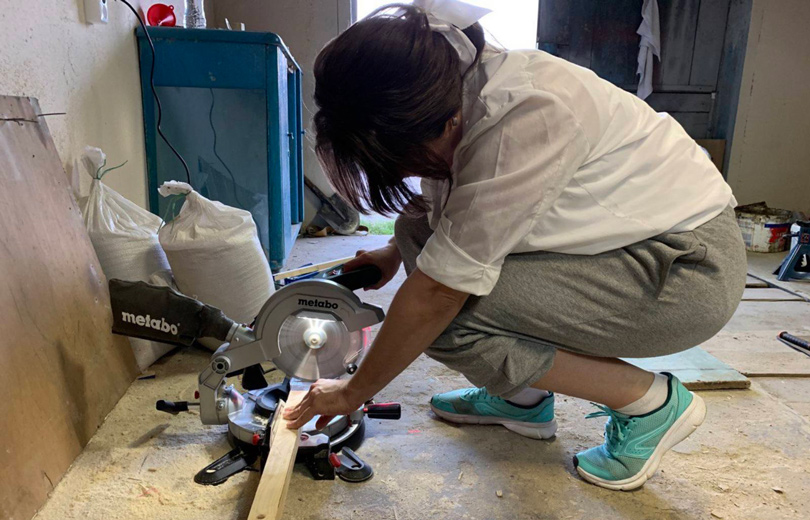 Even after receiving her grant, Natalia continued to receive support with her business from the project’s mentors and trainers.

Funded by the European Union, the project ‘EU4Youth: Employability and stability in Armenia, Belarus and Ukraine’ aims at developing youth employment and self-employment skills, as well as expanding opportunities for young people to actively participate in the labour market.

The project offers trainings to young people, developed according to an international curriculum, but adapted to the local context, and includes two blocks: Life Skills and Employability. Within the framework of the project, young people receive assistance in improving their competencies, professional skills, and in the search for internships and employment. In addition, the project organises entrepreneurship trainings for young people. Upon completion of the trainings, the evaluation committee determines 15 business ideas for subsequent financing. To ensure the sustainability of enterprises, post-support is organised for participants.