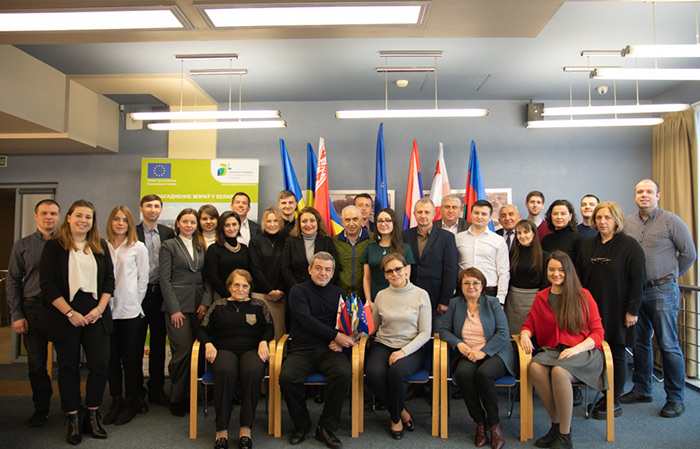 03.03.2020
On 27 and 28 February the 2-day communication workshop “Advancing Covenant of Mayors in Eastern Partnership countries” has brought together representatives of national authorities and NGOs from 6 countries to discuss the effective ways of strengthening communication on new Covenant in the region.

The workshop provides an excellent opportunity for stepping up joint efforts of Covenant National Coordinators and Supporters for promoting the EU energy and climate targets, sustainable municipal development and sharing best communication practices in the EaP countries. 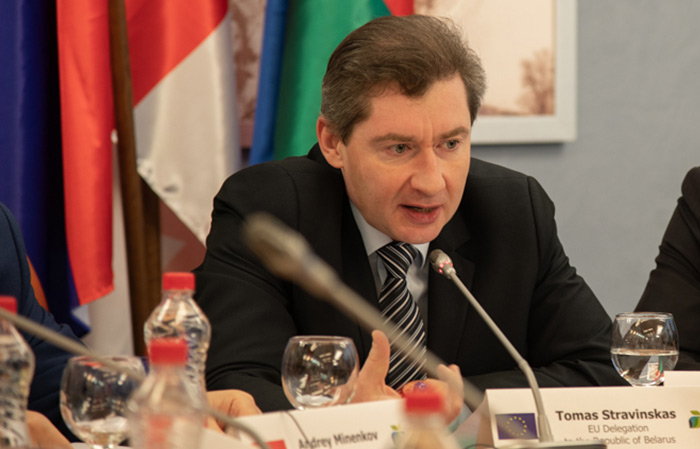 Mr Tomas Stravinskas, EU Delegation to the Republic of Belarus, noted that energy efficiency and renewable energy sources are the priority of the Europe’s Green Deal, which will enable Europe becoming the first climate neutral continent until 2050. “I would like to emphasize the importance of the Covenant of Mayors initiative in implementing this policy. It is one of the best programs being rapidly implemented in the European municipalities and in the Eastern Partnership countries.” 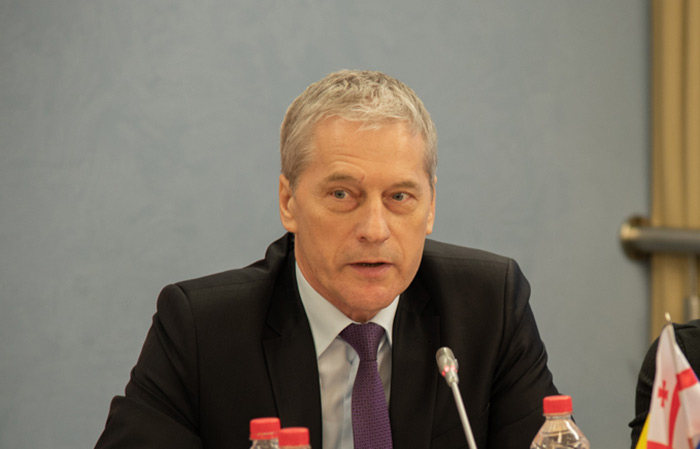 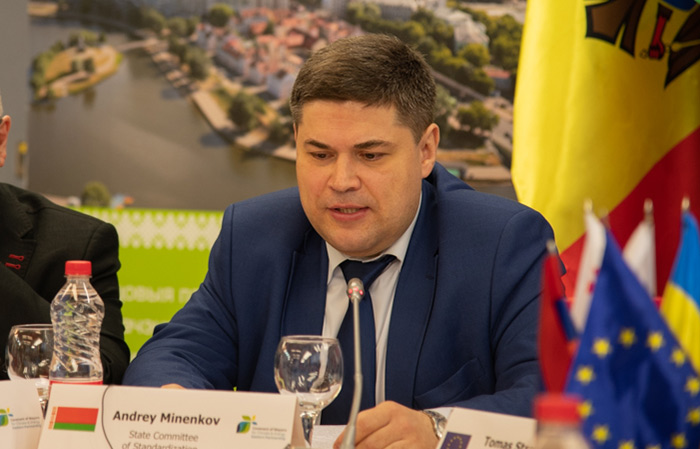 Mr Andrey Minenkov, Head of the Office of Scientific and Technical Policy and External Economic Relations of the Department for Energy Efficiency of the State Committee for Standardization of the Republic of Belarus – CoM National Coordinator in the Republic of Belarus, stated: “The Department considers Sustainable Energy and Climate Action Plans developed by the Covenant of Mayors Signatories, as well as ongoing dialogue on the CoM networking platform, as tools to attract credit and grant funds to municipalities and districts to meet their social and economic development needs and implement the State Programme “Energy Saving” for 2016-2020 and subsequent years.” 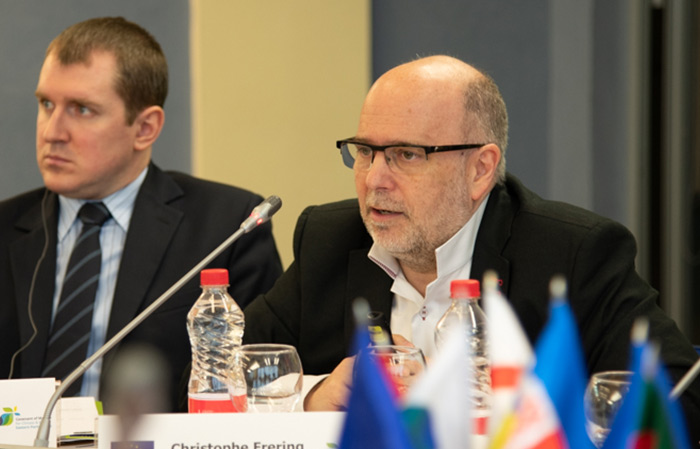 Mr Christophe Frering, CoM East Team Leader, highlighted the important role and commitments of the Covenant National Coordinators and Supporters: “Local authorities of the CoM Signatories, who are the main actors and beneficiaries of the Covenant of Mayors for Climate and Energy, should receive full and comprehensive support from the Covenant National Coordinators and Supporters in their countries. Synergy of joint actions will foster mutually beneficial cooperation for promoting the Covenant of Mayors initiative at the national level to boost sustainable development of the participating municipal communities and improve the quality of life for their citizens.”

The event was organised by the CoM East project with the support of the EU Delegation to Belarus and participation of CoM National Coordinators in the Republic of Belarus – State Committee of Standardization and Ministry of Natural Resources and Environmental Protection.

Background information
Covenant of Mayors for Climate & Energy is the initiative of the European Union involving local and regional authorities, which have undertaken a voluntary commitment to implement EU climate and energy objectives on their territories. Currently, the Covenant of Mayors has become the most ambitious worldwide urban climate and energy initiative, bringing together more than 10,000 signatories, representing over 318 million citizens. CoM Signatories in Eastern Partnership countries have voluntarily committed to reduce CO2 emissions by 30% by 2030.

Covenant of Mayors East (CoM East) is the EU-funded Project aimed at bringing together local and regional authorities of the Eastern Partnership countries in implementing sustainable energy policies, reducing their dependence on fossil fuels, increasing security of energy supply and facilitating the global movement on climate change mitigation. 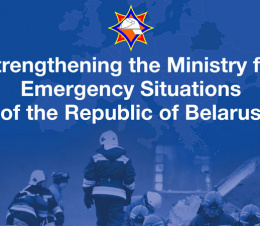 Strengthening the Ministry for Emergency Situations of the Republic of Belarus 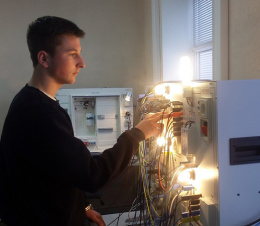