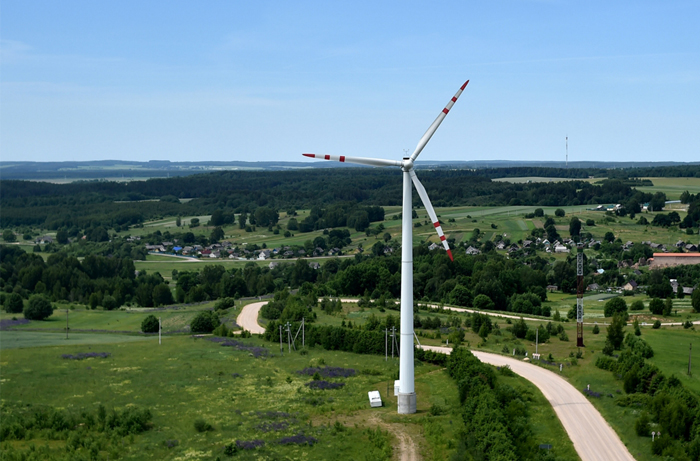 The Government of the Republic of Belarus adopted the NDC developed by the Ministry of Natural Resources and Environmental Protection of the Republic of Belarus, and the NDC was officially submitted to the Secretariat of the UN Framework Convention on Climate Change (UNFCCC) on October 8, 2021. Thus, the Republic of Belarus expresses its support for the collective efforts to respond to climate change globally and to achieve the key benchmark of the current century: to prevent the average global temperature rise by more than 2 degrees Celsius relative to the pre-industrial period.

The Ministry of Natural Resources and Environmental Protection of the Republic of Belarus started working on the NDC in 2020. Expert support was provided to the process by the EU4Climate project, which is implemented by the United Nations Development Programme and funded by the European Union. The document was drafted in close collaboration with the Global Support Programme, the Small Grants Programme, and other strategic partners. The EU4Climate Project Team developed and presented a baseline scenario and a scenario with additional measures with a moderate and optimistic economic outlook for economic growth. In the course of the work, climate policies and measures directly or indirectly affecting the contribution were analyzed, and the progress in achieving the target since the submission of the first NDC was evaluated.

“The Nationally Determined Contribution is a strategy document covering all key sectors of the economy and defining a climate-friendly development pathway into the future,” said Boleslav Pirstuk, First Deputy Minister of Natural Resources and Environmental Protection of the Republic of Belarus, National Coordinator of the EU4Climate Project. Its implementation will contribute to the development of green economy, preserve natural capital and increase employment through creating green jobs.”

“Throughout the development of the commitment under the EU4Climate Project, the European Union has provided expert support by sharing international experience, best practices and solutions. Adoption of the second NDC is a collective contribution to strengthening global green growth,” said Dirk Schuebel, Head of the European Union Delegation to Belarus.

The full text of the document can be found here.

The UNDP’s tool to support the second NDC of Belarus is the Climate Promise focused on coordinating global climate change action by supporting countries to raise ambition of their NDCs. The initiative is being implemented in over 118 countries, making it the world's largest climate support offer. The UNDP Climate Promise is backed by the EU, Germany, Sweden, Italy, Spain and other countries.

Learn more about the Climate Promise: