Development of urban cycling for public benefit in Belarus 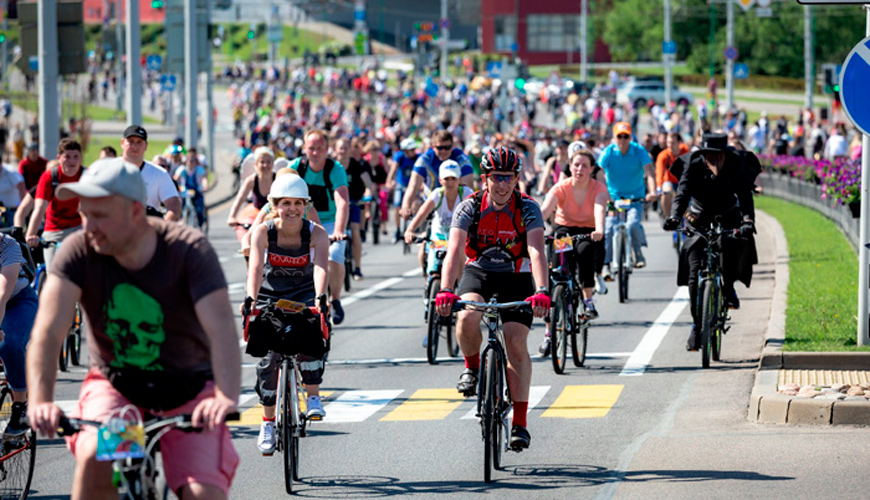 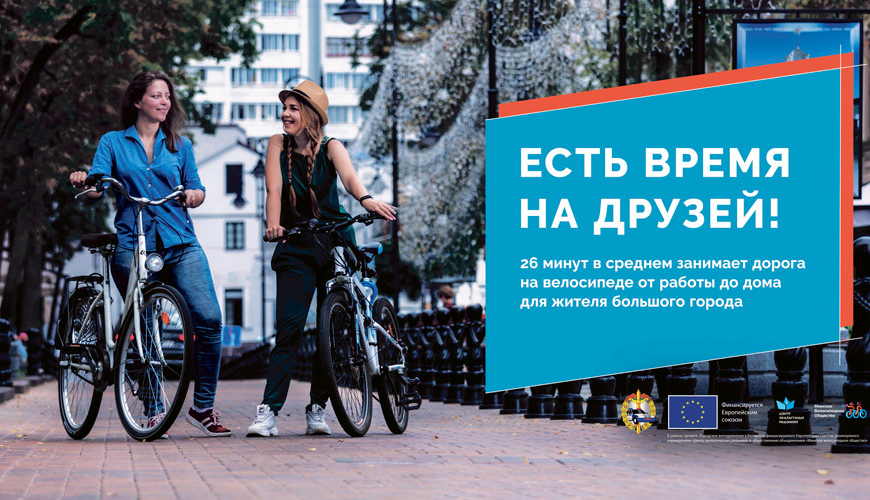 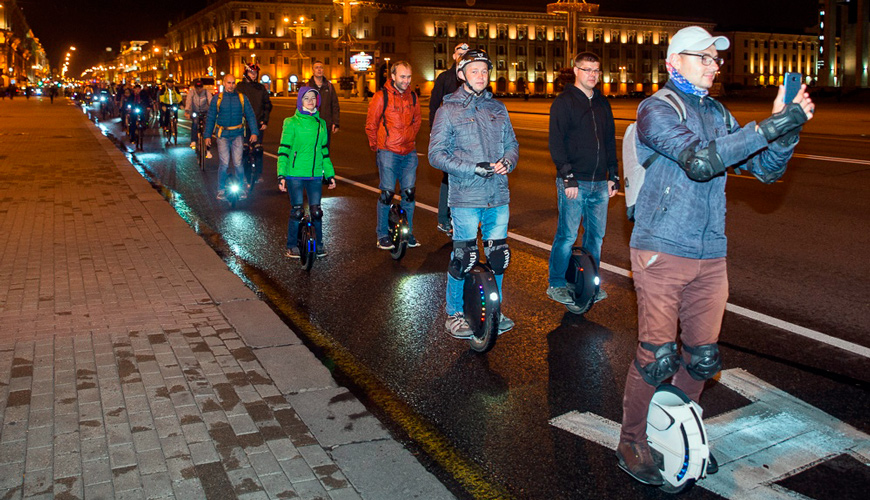 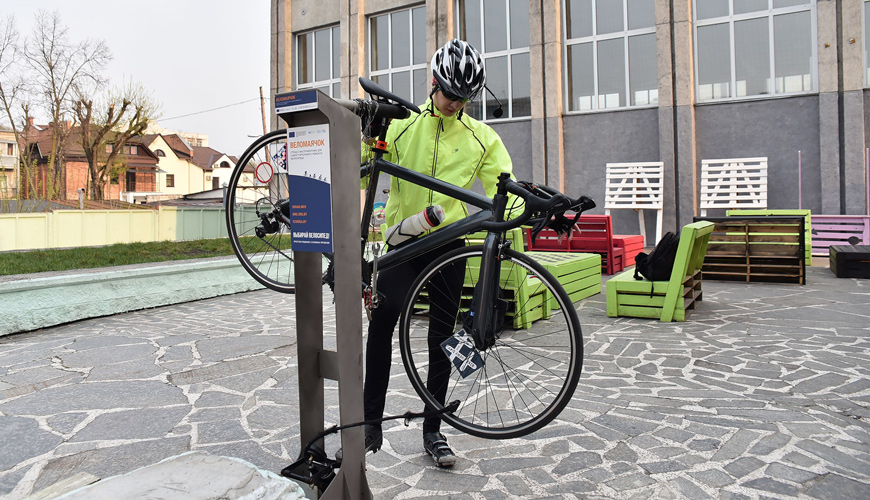 Location: Minsk, Hrodna, Mahilioŭ, Brest and Homieĺ. All Belarusian settlement are welcome to join the project

Although many still associate bikes with recreation, the recent years demonstrate a considerable upsurge of interest in the bicycle as a full-fledged vehicle. The 2017 and 2019 comparative opinion polls in Minsk show that people have come to consider cycling as an adequate alternative for traveling on foot or riding a car, though not for using public transportation. Meanwhile, almost all respondents note that the cycling infrastructure should be improved with the focus on legitimizing road cycling.

Goals and objectives: Develop a sustainable cycling development plan and improve cycling infrastructure in Belarus. Provide incentives for urban residents to use bicycles as daily means of transportation.

Project outcomes: The project expert team contributed to the enactment of the Belarus Cycling Development Concept, as adopted by the Standing Road Safety Commission under the Council of Ministers of the Republic of Belarus, in 2018. The Concept serves to inform municipal strategic cycling development plans that are developed by city and regional executive committees with thematic support from the project experts.

In 2018, the Minsk City Executive Committee adopted the Strategic Plan for Cycling Development in the Capital City until 2020.

The Minsk Cycling Community created the position of Cycling Officer (Cycling Infrastructure Development Adviser). More than 40 working meetings and negotiations with the key actors: road police, municipal authorities and planners were held during the project period. The Cycling Officer and the project expert team contributed to the development and implementation of the cycle road lane along Viery Charužaj Street in Minsk.

The project implementation has comprised a series of surveys including a socioeconomic assessment of the advantages of cycling development in Minsk, large-scale public opinion polls concerning urban cycling development. A bike route planning guide, a manual for cycling schools and a booklet with road safety tips for cyclists have been developed. The lessons learnt and surveys made during the project are compiled on rovar.info website.

The project has (co-)organized a number of nationwide and local mass activities including such major events as the Cycling School for Adults Project, Business Bike Contest, Activist Cycling Camp, European Mobility Week, Car-Free Day, and Winter Bike to Work event that was held in Belarus for the first time.

The project has provided for a number of public lectures by international cycling experts, three training sessions of cycling NGOs, PraRovar Forum that was attended by representatives of seven countries and more than 500 participants in three years, and PraRovar. Tourism specialized conference.

Three new cycling organisations have been established: VelaHomieĺ (Homieĺ), Salianka (Minsk) and Viarsta Cycling Club (Navapolack) were officially registered in Belarus during the project period. As a result of a call for proposals, 23 nongovernmental and state-run non-commercial organizations across Belarus gained support for their activities.

In the 18 Belarusian settlements covered by the project activities, 20 bicycle parking stations, 21 bicycle self-repair spots, two bicycle garages have been built, five new cycling routes have been developed, seven new cycling/road safety schools for children and adults have opened, 22 bicycles have been handed over to various organisations for carrying out their functions, two traffic management plans factoring in the cyclists’ needs have been drafted.

350 kilometres of EuroVelo 2 cycling route were built in Brest and Hrodna regions by May 2019. At the current stage, 11 navigation stands with “as-you-go” route description have been installed; a guidance has been developed, eurovelo.by website has been improved, several audio guides have been prepared and a number of marking signs have been set up.

In addition, a bicycle counter has been installed at 43 Niezaliežnasci Avenue in Minsk. The counter counts around the clock the number of cyclists riding along the bike path, which provides highly valuable statistics for planning further cycling development activities.

TOP 12 changes in cycling in Belarus