PubLiCity: Energy Efficient Modernization of Public Lighting in the City of Polack 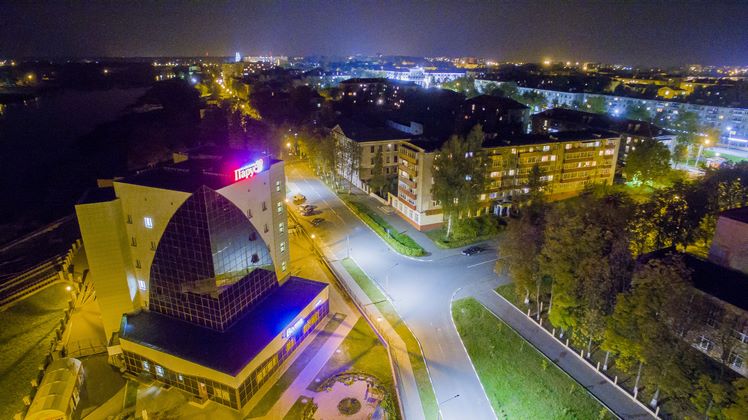 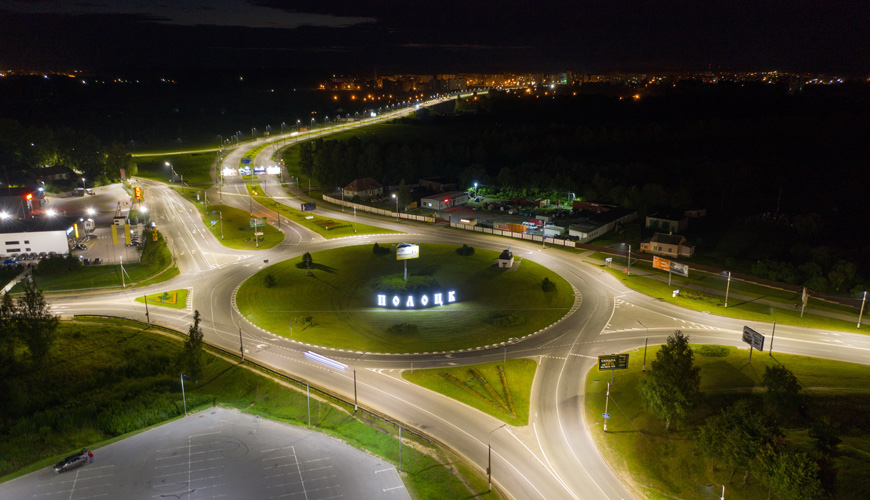 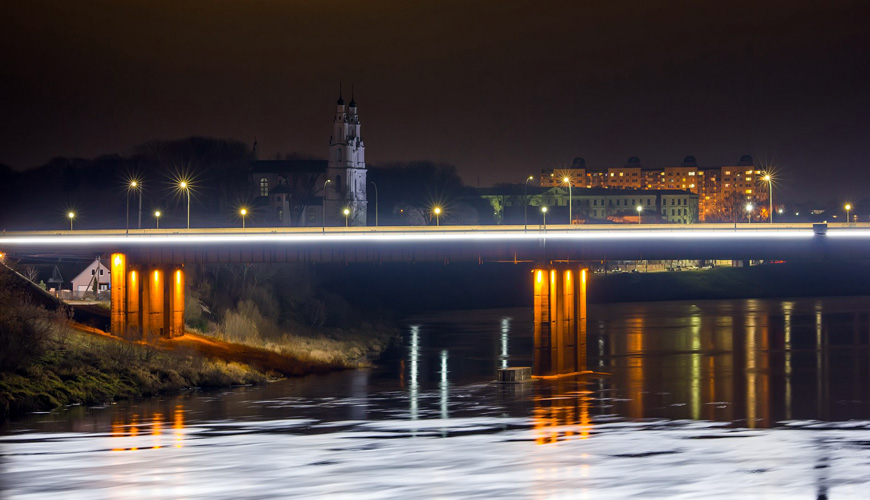 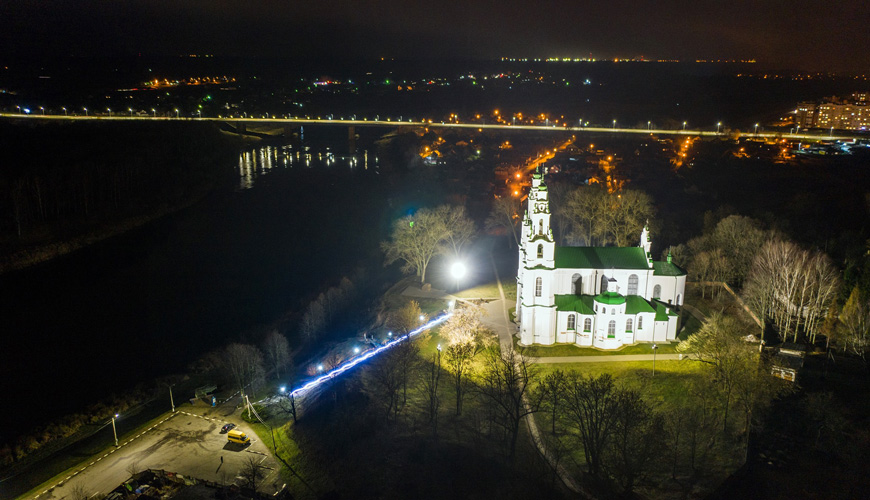 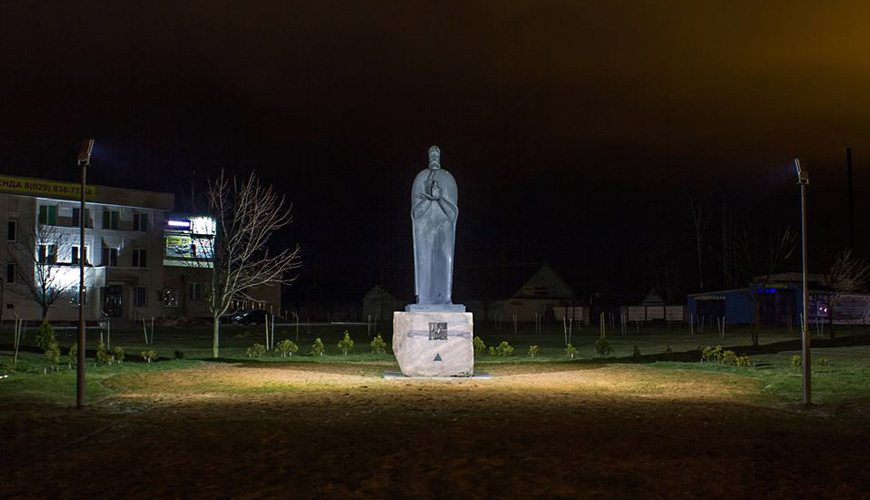 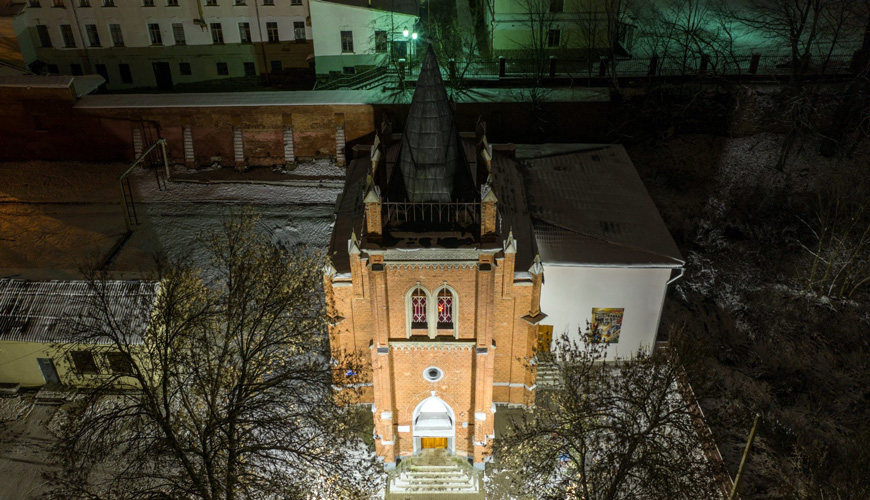 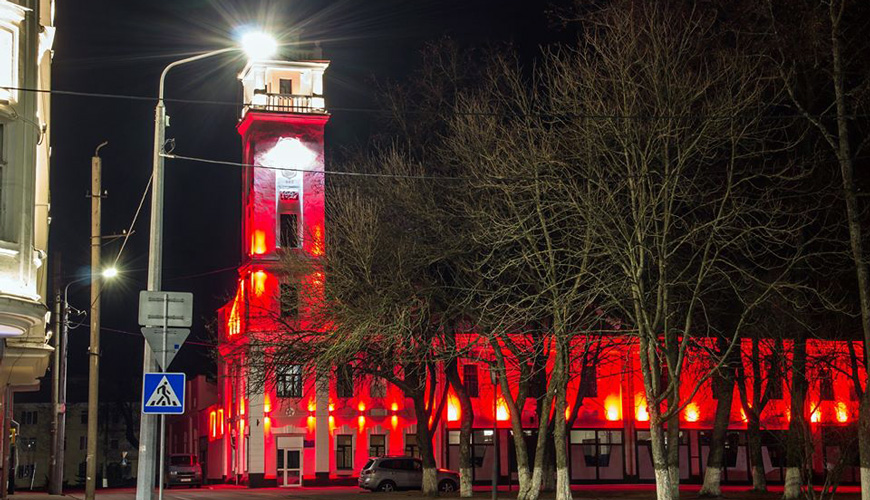 Polack, the first Belarusian city to become a member of the Covenant of Mayors, developed its own Sustainable Energy Action Plan with EU support. Adopted in 2012, the document includes a number of measures to improve the energy efficiency of municipal buildings and companies, renewable energy generation, expansion of green areas, enhancement of the operation of public transport and improvement of the street lighting system. The PubLiCity will offer another opportunity for Polack to fulfill its commitments under the Covenant of Mayors.

Main goal is to carry out an energy efficient upgrade of the Polack street lighting. It will set an example for similar changes in other cities of Belarus as well. The modern LED street lights, some of them solar-powered, new poles and lampposts, and new decorative lighting will be in operation in 28 central streets and avenues of Polack by 2020 to result in energy savings of 265 MWh and reduced CO2 emissions of 120 tons per year. New lamps will be integrated into a city-wide automated street lighting control system.

Immediate outcomes: A conference on sustainable development of urban energy was held in Polack in September 2015. It was attended by representatives of 17 Belarusian cities that had acceded or were going to accede to the Covenant of Mayors.

In 2015-2016, several thousand Polack residents took part in a survey and provided their assessment of the quality of the city street lighting and building illumination, as well as their opinions on energy efficiency and how they save energy in their daily lives.

In August 2018, the survey on energy efficiency reran to reveal that Polack residents now tend to save more energy in their everyday life and think more about the environment. The survey on the quality of public lighting will rerun when all installation works are over in order to see to which extent Polack residents are satisfied with the new lighting.

In January 2016, a team from Polack State University accomplished an energy audit of the city 40 main streets and avenues. According to the audit findings, a proper use of energy efficient technologies will help reduce electricity consumption at the reviewed 40 streets by 60%.

Also, in April 2016, student architectural forum Arch.Pro.Svet was held in Polack. Supported by 19 renowned designers and architects, 40 students from the entire Belarus developed creative concepts for lighting of Polack streets and districts. Now the city authorities have concepts that they can use to develop actual public lighting projects.

From April 2019 till February 2020, installation works were being underway on the installation of new purchased equipment for upgrading the city lighting. As a result, 1904 new LED lamps will appear in 28 streets of Polack, as well as 12 autonomous solar-powered lamps, 310 new lighting poles, more than 30 km of wires and about 20 km of cables for various purposes, 34 automatic lighting control cabinets, and 26 city objects with new decorative lighting (buildings, monuments, a bridge over the Zachodniaja Dzvina, stair to St. Safija Cathedral, Francysk Skaryna Avenue).  By the end of the project, new street lighting will undergo post-installation audit, which will allow us to see whether installed equipment performs as it should.

In 2018, a nation-wide call for ideas and a Light Hackathon for students were held to collect concepts for light installations that could appear in the city’s public spaces. Some of the ideas came to life as part of the project in September 2018, during the Polack Light Festival – a 3-day festival of urban light art with focus on energy efficiency, which was the first event of this kind in Belarus and gathered more than 30,000 guests.

Polack Light Festival was a new format of Energy Days – annual city-wide series of creative events to promote energy efficiency and transition to clean energy, which we conduct in Polack every year as part of EU Sustainable Energy Week.

Results of the 2019 survey: English, Russian

Modernization of the public lighting in Polotsk

How belarusian cities can become energy efficient: a conference in Polotsk

News of the PubLiCity project

Results of the student architectural forum Arkh.Pro.Svet – Russian only